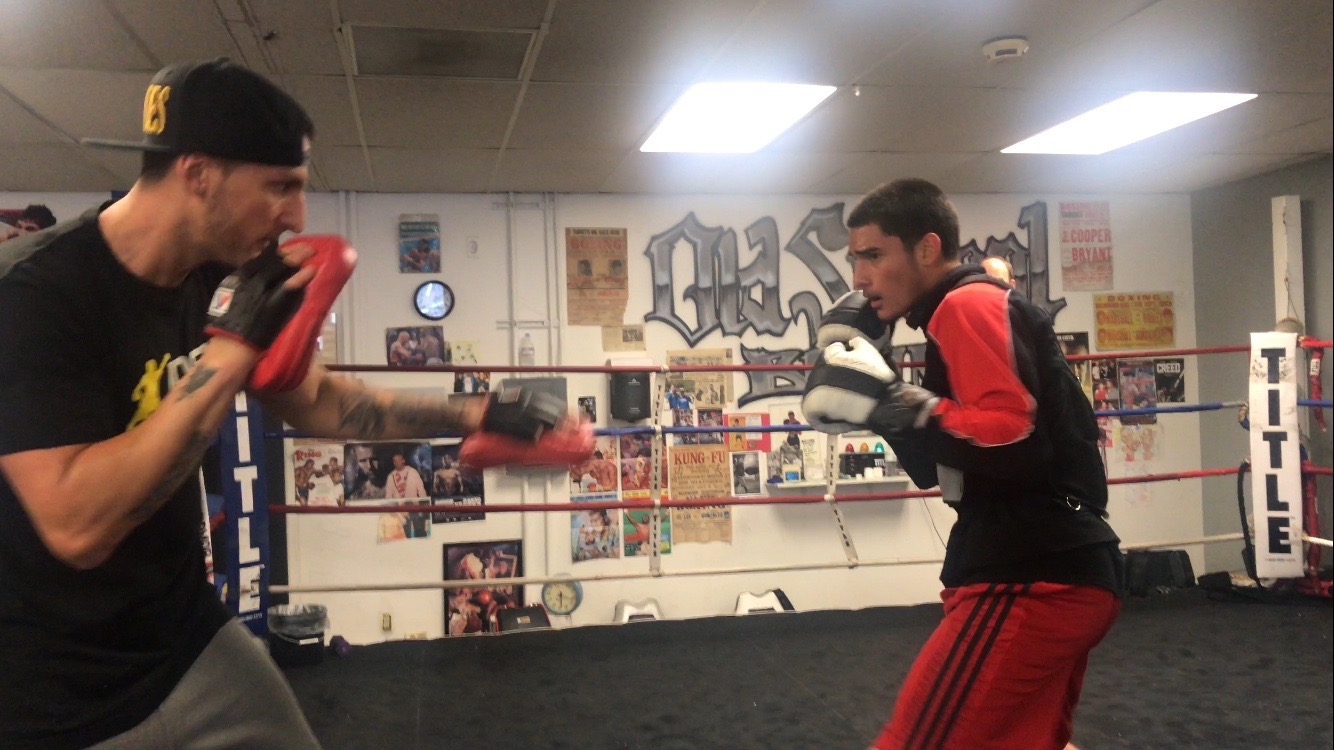 While he is still a senior at Alhambra High School in Martinez, California, the 17-year-old Cordon has been flourishing in the sport for a long time. In nearly 11 years in the amateurs, Cordon was a six-time national champion, ranked as high as No. 1 in the United States and No. 6 in the world.

Now Cordon will look to continue that success as a professional. Get to know the boxing standout as he prepares for his pro debut, which takes place May 5 at the Reno Convention Center as part of a Top Rank Boxing card. Cordon trains under the tutelage of his father, Angel Cordon Sr., out of Fightkore in Martinez, which is also the home gym to WBC Continental Americas Champion Andy Vences.