Devon Alexander settles for a draw against Victor Ortiz, but deserved the nod. 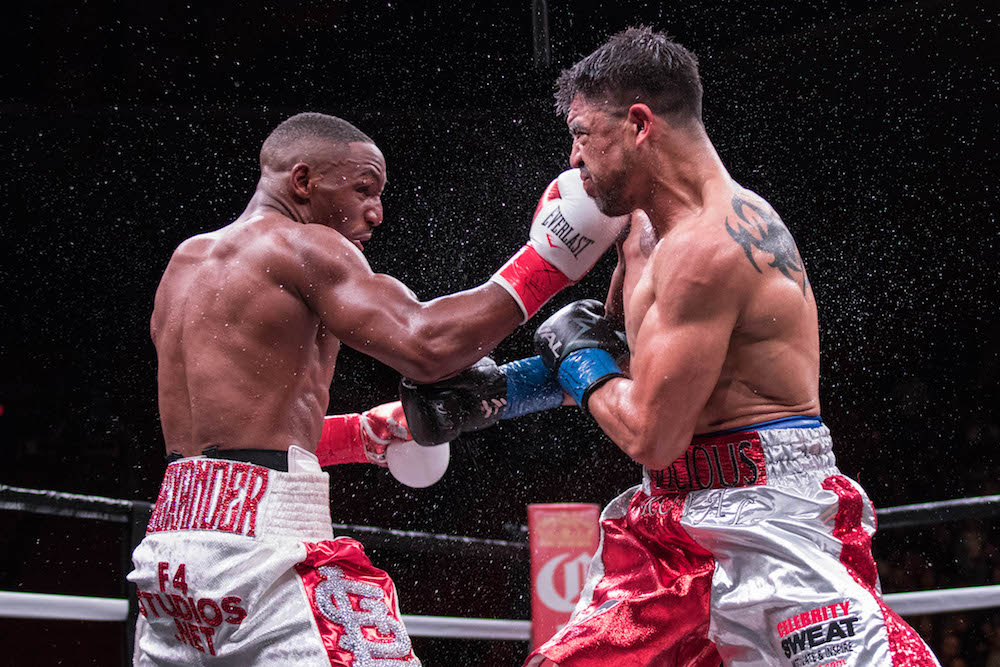 In the main event of this past Saturday night’s Premier Boxing Campions card on FOX, former titlists Devon Alexander (27-4-1, 14 KOs) and Victor Ortiz (32-6-3, 25 KOs) fought to a disputed draw in El Paso, Texas.

Seems like the words “disputed” and “Texas” when it comes to boxing decisions, are attached to the hip.

While Alexander by no means put a beating on Ortiz, he dominated the fight – he outboxed Ortiz and made himself a tough target when it came to power punches. To Ortiz’ credit, he fought hard throughout the fight and stayed aggressive until the final bell, but “affective aggressiveness” it was not.

To most folks watching live, Ortiz appeared to need a knockout to win the fight, but the judges were clearly looking at something else. Scores were 115-113 for Ortiz, 114-114 and 114-114. Not one of the three judges thought Alexander won the fight, and that is the kind of thing that continues to plague the sport of boxing.  That’s not to say Alexander deserved a completely lopsided decision but the fact that that none of the officials gave him the fight, is embarrassing.

Fortunately for Alexander, he didn’t actually lose the fight and won’t lose any stock for the decision, but it’s a win he deserved.

“I absolutely thought I won the fight,” said Alexander after the fight. “The last few rounds I probably gave him, but I thought I out landed him in the 12th. I thought I did enough to win. I gave him three rounds.”

That sounds about right.