Stiverne comes in much heavier for the rematch. 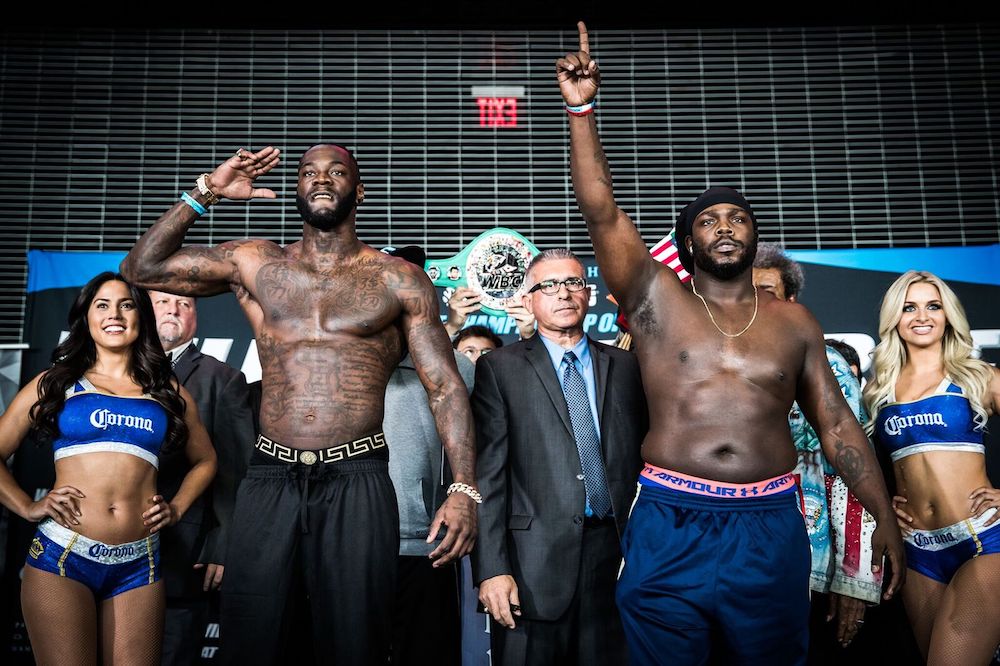 For their welterweight title eliminator, Shawn Porter weighed 146 ½ pounds, while Adrian Granados came in at 146 pounds.