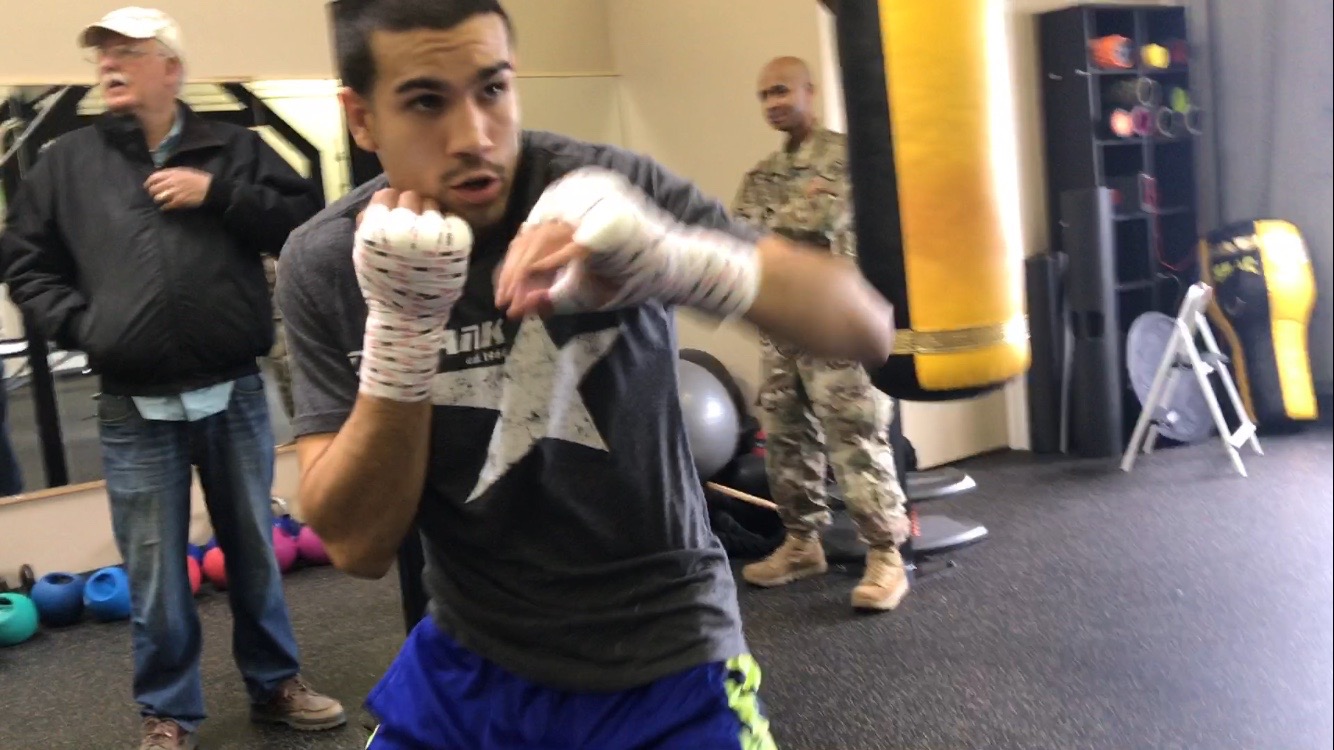 San Jose boxer Andy Vences will have to make some adjustments in training camp.

Reynaldo Blanco (14-4, 8 KO) has pulled out of a scheduled fight with Vences for the second time in the past three months. He was also supposed to fight the undefeated Top Rank fighter in Los Angeles back in August on the Lomachenko-Marriaga undercard.

Vences (19-0, 11 KO) will now face a tough veteran in Jairo Ochoa (18-12, 9 KO) in an eight-round super featherweight bout on the the ESPN-televised undercard of the Top Rank Boxing card featuring Jose Ramirez vs. Mike Reed on Nov. 11 at the Save Mart Center in Fresno.

“It’s part of boxing,” Vences said. “Guys pull out of fights all the time, sometimes even closer to the fight date. We’ll have to make adjustments in my sparring but I’m going to be ready to go like always and make a statement.”

Vences, who currently holds the WBC Continental Americas super featherweight title, believes Top Rank is planning a fight for him with a top contender in the 130-lb division at some point in the early part of 2018.