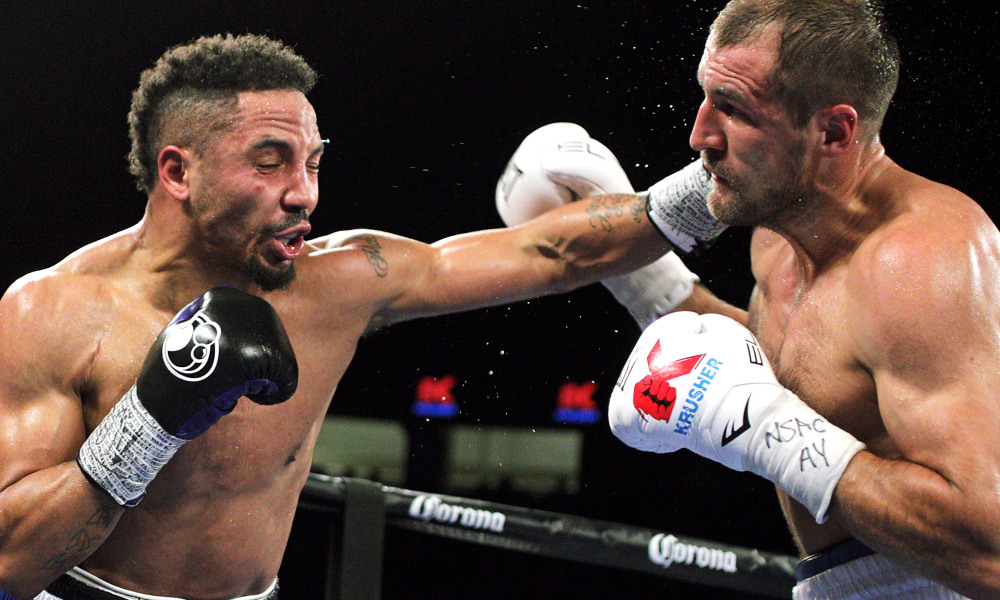 Andre Ward and Sergey Kovalev are set to meet again this summer.

Ward took to social media to officially announce the pay-per view rematch with Kovalev, which is set for June 17 at the Mandalay Bay in Las Vegas.

I'm going to keep it short & sweet, you got what you asked for, now you have to see me JUNE 17. This time leave the excuses at home. #EARNED pic.twitter.com/rw5UCjKuwo

Ward (31-0, 15 KO) picked himself off the canvas after being knocked down by Kovalev in the second round and rallied for a narrow decision victory in their first showdown last November. All three judges scored the bout 114-113 for Ward, earning the Bay Area native two light heavyweight world titles.

Kovalev (30-1-1, 26 KO,) along with many other observers, felt he won the first fight. He says the rematch with Ward will be pivotal towards his legacy.

“I’m glad to know that rematch will happen,” Kovalev said. “Fans of boxing will see the real Krusher. The one they have missed the last couple of fights. This rematch is more important than any bout in my entire career.”

The 12-round bout will be contested for the WBO/IBF/WBA light heavyweight titles and will be distributed live by HBO pay-per-view beginning at 9 p.m. ET/6 p.m. PT.