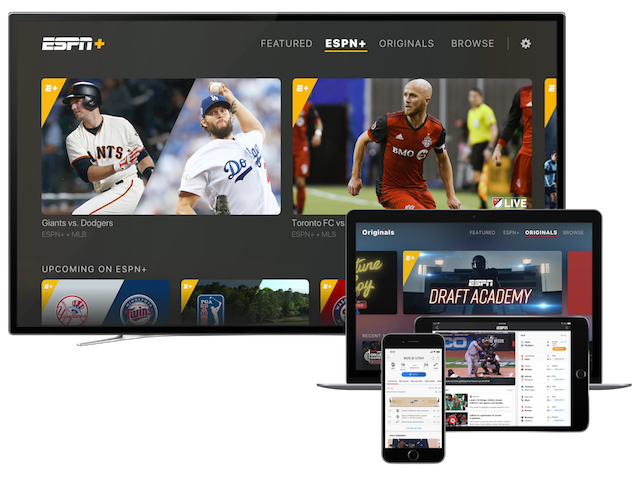 ESPN has announced that Top Rank will be bringing exclusive fight cards to the new ESPN+ streaming service, beginning on April 12.

The monthly live ESPN+ events start with the June 9 world title fight between Terence Crawford and Jeff Horn, from the MGM Grand in Las Vegas.

The first live international event kicks off on April 21, as Amir Khan will take on Phil Lo Greco in Liverpool, England.

“Top Rank is thrilled to extend our agreement to include these additional world-class events for ESPN+,” said Todd duBoef, Top Rank President. “This addition offers a 360 approach to the entire boxing vertical, including live world-class events, unparalleled coverage, as well as access to historical moments in the sport.”

Top Rank, which already has an agreement in place to air fight cards on ESPN, will add 12 cards to ESPN+, along with six international cards.

The service will also include an on-demand library of past Top Rank fights, weigh-ins, post-fight press conferences, as well as re-airs of Top Rank cards on ESPN and ESPN PPV.