Spence delights his hometown fans with a bodyshot knockout. 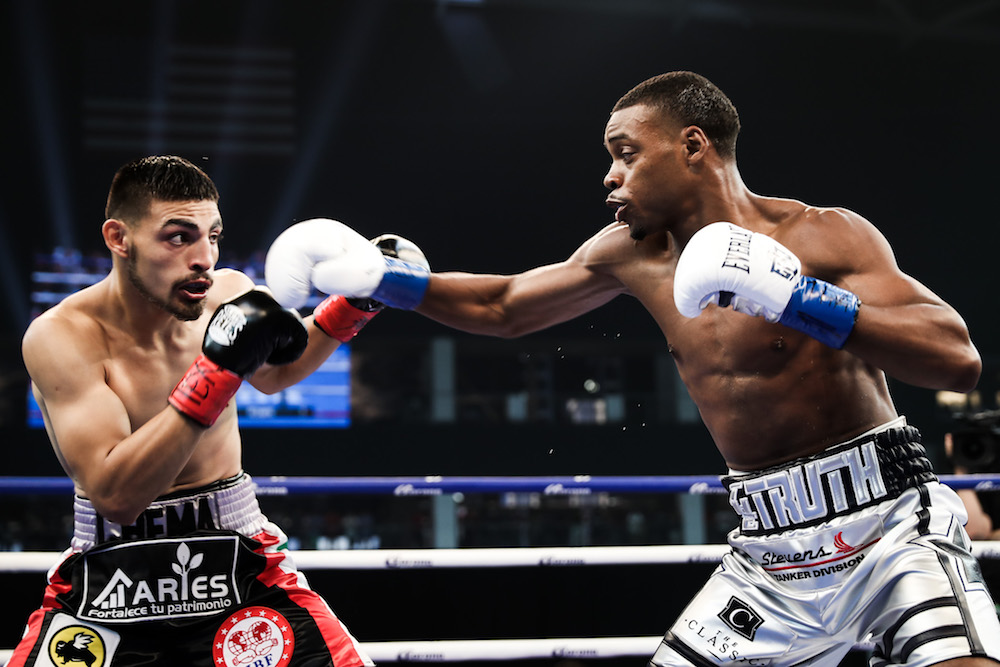 Fighting in front of his hometown for the first time as champion, Spence looked poised and picked his spots – setting up his combinations with the jab and taking advantage of body punching opportunities.

Then, during the final seconds of the first round, Spence landed a right and then a left hook to the body that sent Ocampo (22-1, 13 KOs) to the canvas on his knees, where he would be counted out by referee Laurence Cole.

“I was a little disappointed. I wanted to give the crowd their money’s worth,” Spence said afterward. “I wanted him to sustain a bit and give him some punishment, but the body shot got him and I dropped him.” 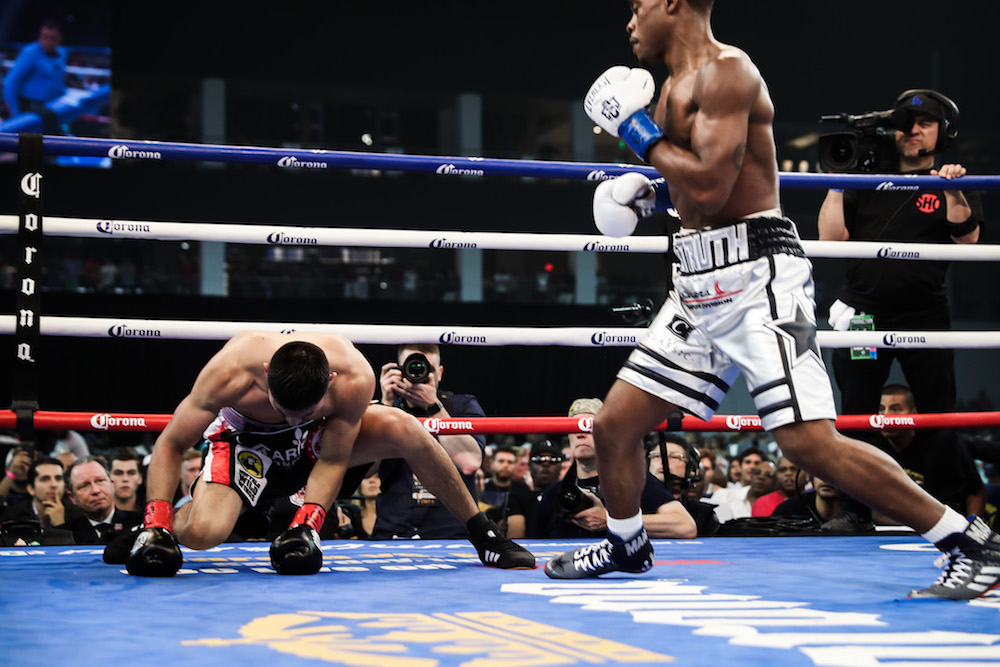 “I knew if I hit him again he would probably drop,” Spence said. “That was my game plan. I’m the body snatcher. If he reacts weirdly, I just keep going to the body and I keep breaking him down.”