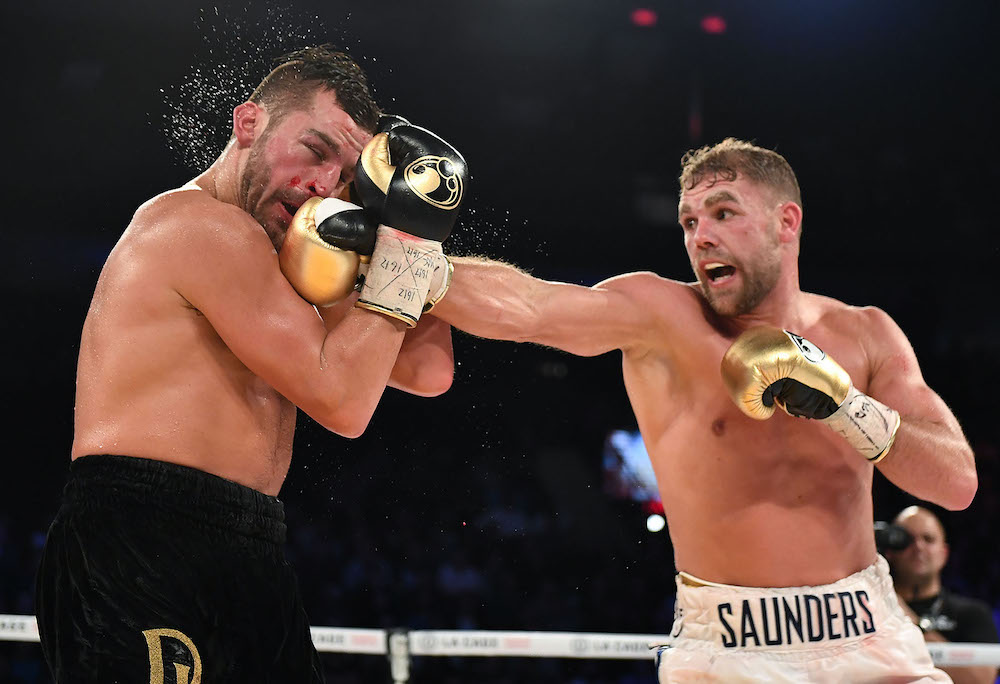 Billy Joe Saunders (26-0, 12 KOs) had an impressive U.S. debut on Saturday night when he outboxed and befuddled former titlist David Lemieux (38-4, 33 KOs) over 12 one-sided rounds at the Place Bell in Laval, Quebec, Canada.

Lemieux’s one-punch knockout power was never a factor in the fight as Saunders used the entirety of the ring to move in and out, while snapping a stiff right jab and combinations to keep Lemieux at bay.

When Lemieux looked to uncork some of his big punches, Saunders would side-step and make Lemieux miss badly – at times causing him to lose his balance. Saunders’ defense alone would embarrass Lemieux but busted him up round after round to silence the hometown crowd.

It was a perfect performance from Saunders, who looks to challenge the winner of the proposed rematch between Canelo Alvarez and Gennady Golovkin, and nearly swept the fight on the scorecards. Scores were 120-108, 117-111 and 118-110 in favor of Saunders.

“I knew what sort of fighter David Lemieux is, and I knew what sort of coach he’s got,” said Saunders. “I knew what he was coming for. I look easy to hurt, but you can’t hit me. I like going to somebody’s backyard because I perform better. I’m a whole different animal now. When I hurt David, I wanted to put it on him. I really did, but that’s what I pay my trainer Dominic Ingle to do. I went to put it on him, but he told me to take my time, and that was the best advice.” 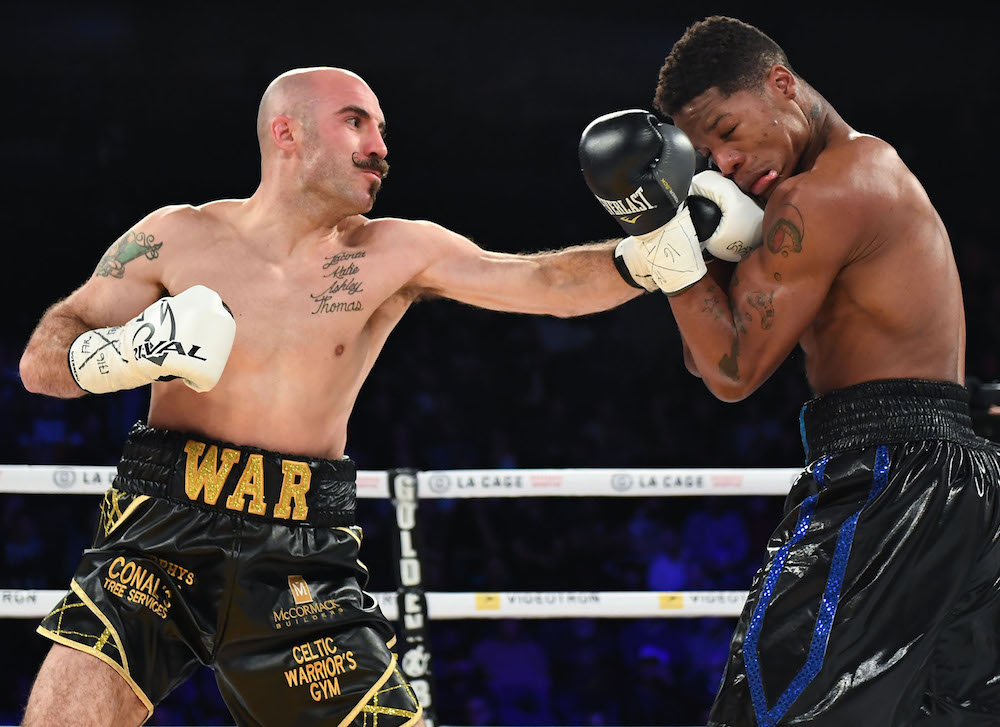 In the co-feature, Gary O’Sullivan (27-2, 19 KOs) scored a mild upset over well-regarded Antoine Douglas (22-2-1, 16 KOs), scoring a seventh round stoppage in a back-and-forth affair. Despite Douglas’ ability to land quick combinations early in the fight, O’Sullivan’s right hand connected with regularity and as the rounds progressed, became a determining factor.

Douglas took the right hands well early on, but grew increasingly weary as O’Sullivan began to break him down. In the seventh round, O’Sullivan landed a series of punches that sent Douglas to the canvas.  Despite making it to his feet, Douglas was clearly out of it and the referee smartly waived it off. 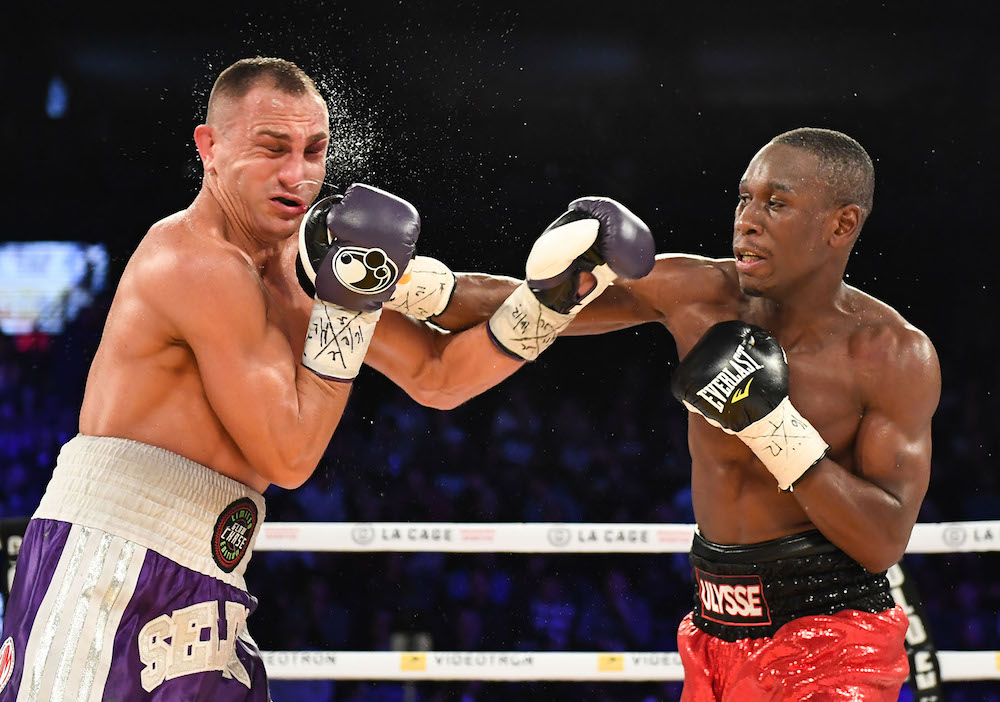 Seldin looked to bully his way on the inside to throw his powerful hooks, but Ulysses was simply too disciplined by making himself a moving target while landing quick counter punches.

In the first round, a couple of clean right hands connected, sending Seldin down.  It would happen again in the second and third rounds, as Ulysse continued to punish Seldin with his rights.

All three judges scored it 99-88 in favor of Ulysse.