Russell Jr. returns May 20 on Showtime 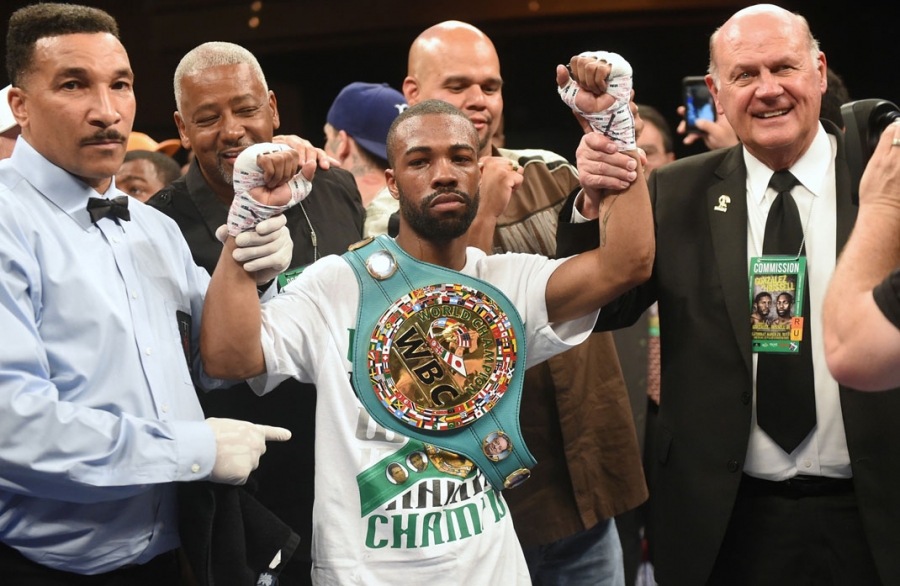 Featherweight titlist Gary Russell Jr. (27-1, 16 KOs) will be defending his title for the second time on May 20, as he takes on Oscar Escandon at the MGM National Harbor in Maryland on Showtime.

“I’m a gladiator getting ready for a tough battle,” said Russell Jr. “This is going to be a huge night for my family and I’m glad that the time is here. This will be the first time as pros that I get to fight on the same card as both of my little brothers, (unbeaten bantamweight) Gary Antonio and (2016 U.S. Olympian) Gary Antuanne, plus my brother Gary Allan will work all of our corners. We’re excited to get in the ring and show the fans what we’re capable of doing in the ring.”

Russell defeated Jhonny Gonzalez in 2015 to win the title and successfully defended it in April 2016 against Patrick Hyland.

Tickets for the card are on sale now starting at $50.