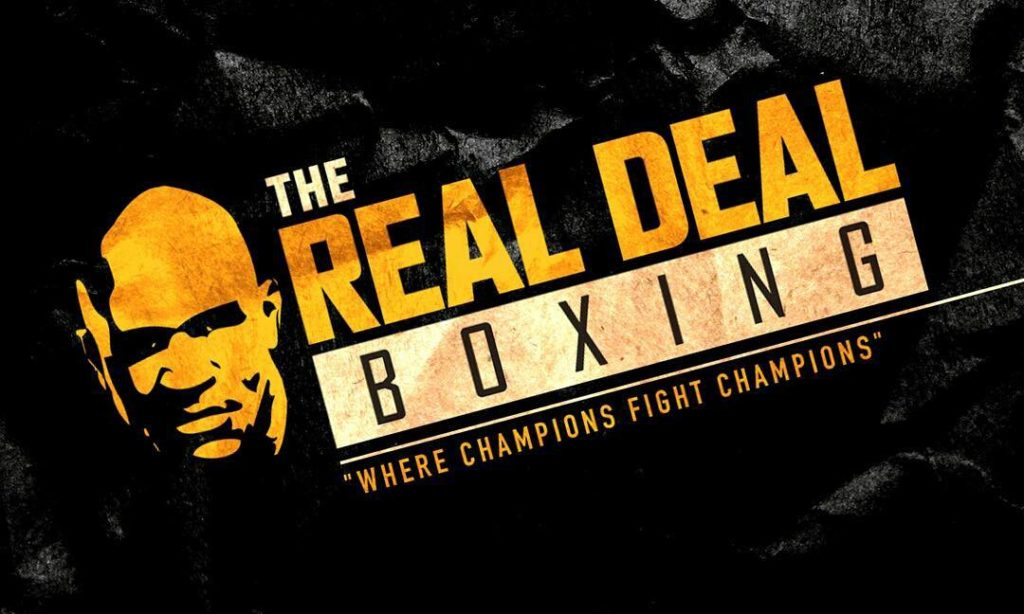 On Wednesday, Evander Holyfield’s company announced a live, free-online streaming deal with CBS Sports Digital to broadcast its boxing events. This deal begins on Saturday, March 10 from the Kings Theatre in Brooklyn. The event is called the ‘Real Deal Showcase Series II’ and it is designed to highlight up-and-coming fighters signed to RDSE.

The key factor to RDSE’s deal with CBS Sports Digital is accessibility.

“This is another key initiative for our company to branch out so that our world-class fighters will be watched online, anywhere in the world, free of charge,” said Sal Musumeci, CEO of The Real Deal Boxing. “This will be a first-class production and I’m very excited to hear the response from fans and media worldwide.”

Evander Holyfield’s Real Deal Promotions had a very successful 2017 putting together fan friendly fight cards and signing some of the most promising prospects in boxing. This year the young company is planning on making big strides in the sport starting with the announcement of the Brooklyn-based boxing series.

The first card takes place is this Saturday March 10 at the historic Kings Theatre in Brooklyn, NY with more events following in the subsequent three quarters in 2018. The events are meant to provide an opportunity for local boxers to be able to fight consistently in front of their hometown fans.

Said Holyfield, “Our company is based in New York and it’s very important that we do events right here. Being able to find an amazing venue that is committing to and partnering with us is a blessing, and we’re really excited to have a place to call home. I want to invite all the up-and-coming fighters in the area who are willing to take competitive fights to appear on our cards.”

Some of the top local prospects will be featured at the debut event. In the main event undefeated Mexican/American, Brooklyn native Julian Sosa, (10-0-1, 3 KO’s), will look to kick-off his 2018 campaign in style facing Dominican Wilmer Rodriguez, (9-1-0, 7 KO’s) in an eight-round junior welterweight battle.

The 22-year-old Sosa closed 2017 with a unanimous decision over Erick Daniel Martinez on October 14. Rodriguez will look to stay in the win column following a fourth-round knockout of Oscar Leon on January 26 in Santo Domingo.

Former New York Golden Gloves Champion, ‘The Brooklyn Torch’ Justin Biggs, (2-0, 2 KO’s), will also look to stay undefeated in his third professional bout. The junior middleweight followed up his knockout victory in his professional debut with a third-round stoppage of Simon Sayes on November 18, 2017.