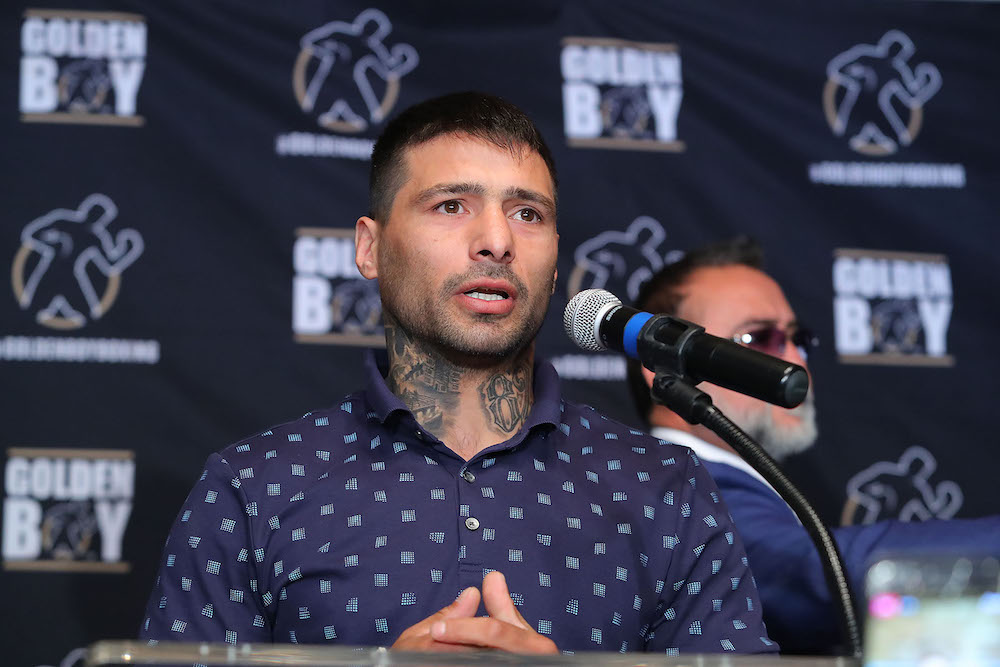 The vacant WBA welterweight title will be on the line when Lucas Matthysse takes on Tewa Kiram at the Fabulous Forum in Inglewood, California on January 27, as part of an HBO ‘Boxing After Dark’ telecast.

The Argentine born Matthysse, (38-4, 35KO) is a former super lightweight titlist who gained the nickname “The Machine” from his vaunted power attack and has been known as one of boxing most popular action fighters.  Kiram hails from Thailand and is a longtime PABA welterweight champion who will be fighting in the United States for the first time.

“I’m happy to be back in the United States. We’re preparing well. I’ve had a great camp. I started camp early in Argentina, and now I’m looking forward to closing camp with Joel Diaz in Indio, California. I don’t train for the knockout, but if the knockout comes, I’ll welcome it. I fought everyone at 140. I want to do the same as I did at 140; I want to fight the best,” said Matthysse.

Matthysse has a new trainer in Joel Diaz, who has been training the fist-thrower in the desert confines of Indio, California.  The title fight will be the second in the trainer-fighter pairing.

“I’m really happy to be part of Lucas Matthysse’s team. He’s a great fighter. Coming in he’s very motivated. In my first fight him with him, he did really well with Emmanuel Taylor. Coming in to his second fight, he was motivated and happy. I always say that a happy fighter is a successful fighter. You’re going to see a great Matthysse, one who is ready to become world champion.”

Gesta is savoring the opportunity to dethrone the champion.  “I know it will be a tough fight. I’m a challenger, an underdog. But I love that feeling. It makes me hungrier, train harder and box smarter. I’ve worked with Jorge [Linares] before with some sparring. I know sparring is different, but I did well. Still, I know his style and power. With the help of Coach Freddie, we’ll have the right strategy. I am hungry for this title. I’ll do anything to get that title. I will give a good show in that fight.”

The HBO Boxing After Dark event is promoted by Golden Boy Promotions and begins at 10:30 p.m. ET/PT.