Paulie Malignaggi calls it a career to focus on commentating. 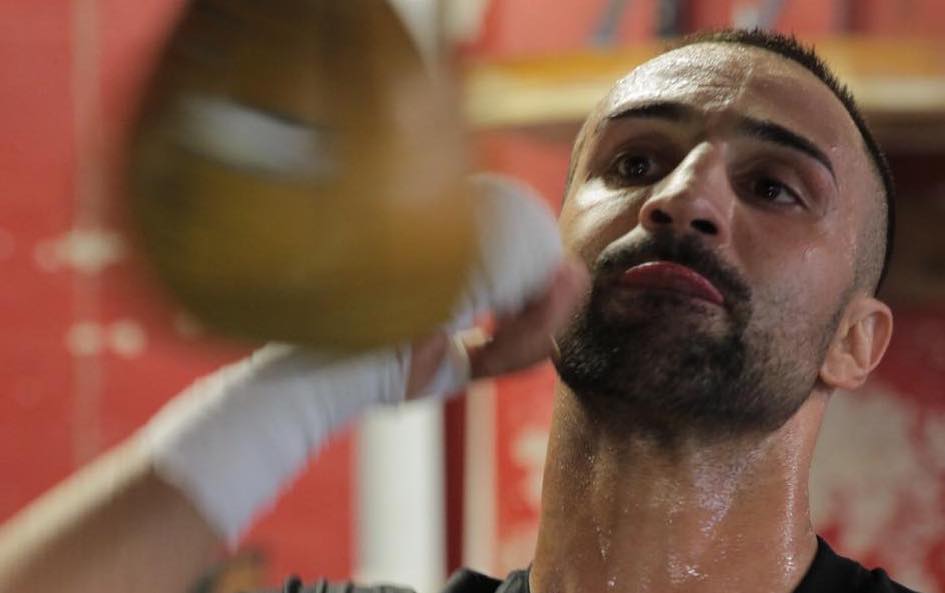 Former two-time titlist Paulie Malignaggi (36-8, 7 KOs) announced his retirement today via social media, noting that, “My life is in a place 19 years later [following his amateur debut] that I never dreamed it could be in, and I have boxing to thank for that.”

Malignaggi earned the IBF junior welterweight title in June 2007 against Lovemore N’Dou – one year following a defeat to Miguel Cotto in his first title shot.  He would win his second world title in 2012 at welterweight and defended it once, before dropping it to Adrien Broner.  He would go 4-3 in his final seven fights, which included a TKO loss to Shawn Porter in his bid to win another major 147-pound title, and a KO loss to Sam Eggington last weekend.

However, Malignaggi has also spent considerable time as a boxing color analyst for Showtime, and will continue to do so moving forward.

“I’m looking forward to a long, fruitful career now behind the mic, staying around the sport I love so much and the sport that changed my life for the better. Thank you to the sport of boxing, and thank you to everyone who supported me along the way on this incredible journey. I am forever grateful,” added Malignaggi.