Vasyl Lomachenko preparing for his title defense against Jason Sosa. 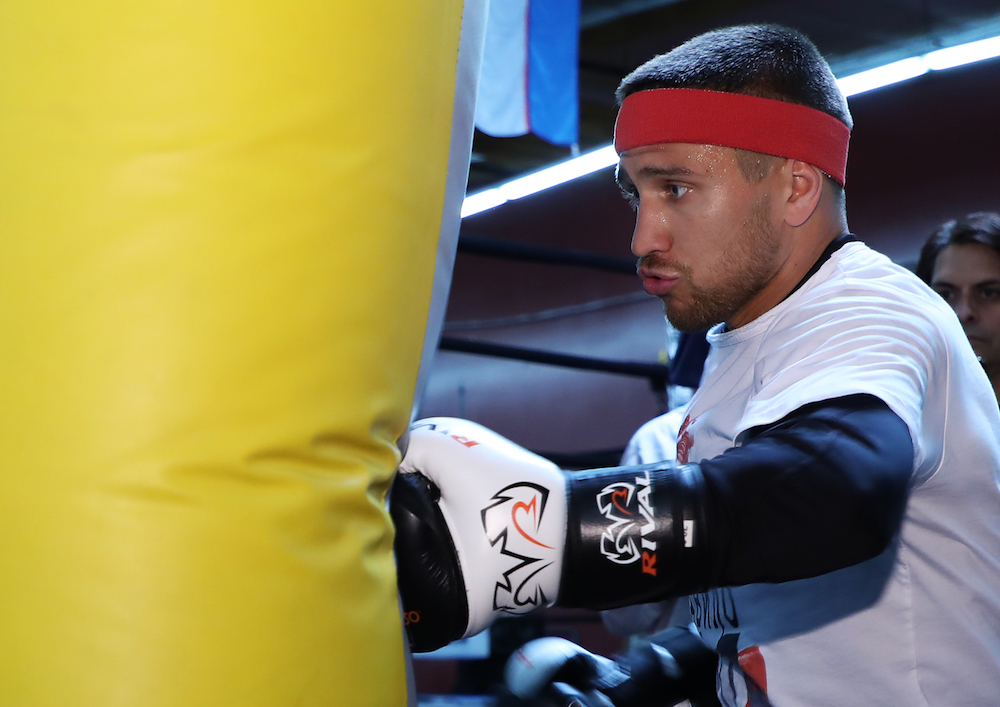 Speaking from his camp in Oxnard, California, Lomachenko says he expects a tough battle.

“Jason Sosa is very strong, is motivated, wants to win and he can fight all of the twelve rounds. It will be a hard fight. That I know.”

While Lomachenko continues to win, he sees himself climbing in ranking of many pound for pound lists, but doesn’t consider himself among the best yet.

“My top-3 pound for pound list is GGG, Kovalev and Crawford. I don’t want to be number one until I deserve it. That means fighting and winning against two or three world champions. After that I may be number one but for sure not now.”

Lomachenko also added that he is comfortable at the weight he is at and doesn’t see himself going that much higher.

“I like the weight division I am in. I have no problems making weight. I am not that anxious to leave my division and not sure I will ever fight at 140. It’s hard to look ahead but right now I am comfortable in my division where I have plenty of champions to fight against.”