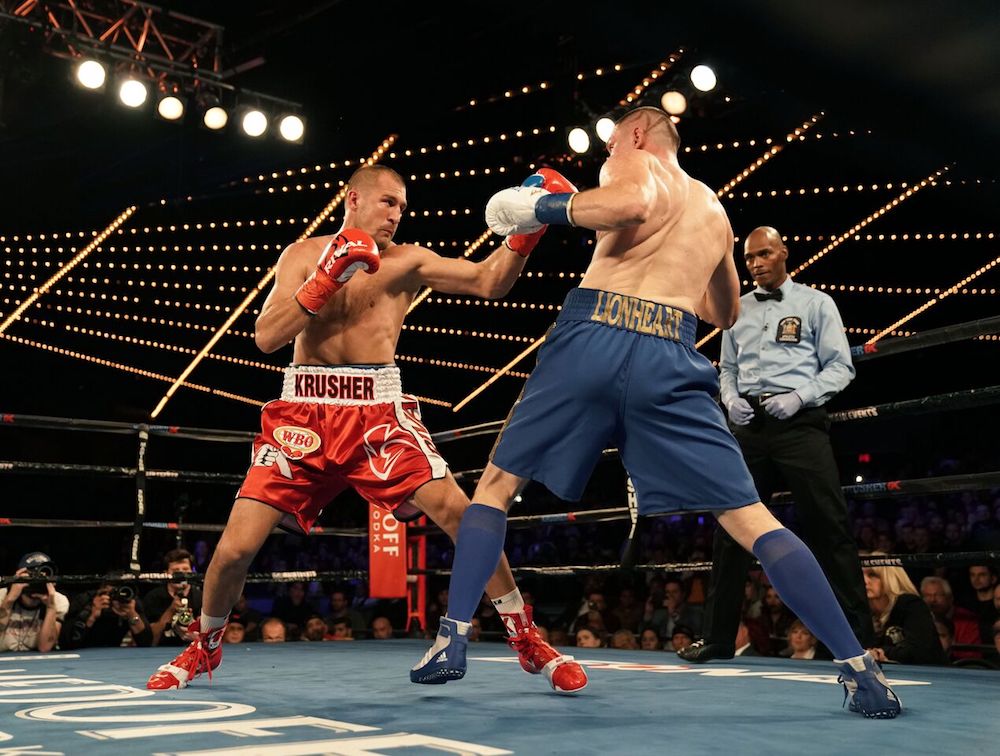 Coming off back-to-back losses to Andre Ward, Sergey Kovalev (31-2-1, 27 KOs) was aiming to get back to his winning ways and did so in a big way – scoring a second-round TKO over Vyacheslav Shabranskyy inside The Theater at Madison Square Garden in New York City.

Shabranskyy (19-2, 16 KOs), who had won two straight since losing to Sullivan Barrera (who was in the co-feature), was in the biggest fight of his career for the vacant WBO light heavyweight title, but was completely outclassed by Kovalev, who seemingly stunned him whenever he landed a clean punch.

After flooring Shabranskyy twice in the first round, Kovalev continued his assault in the second, and another hard combination put Shabranskyy down for the third time in the fight, prompting the refere to mercifully waive it off.

“I did it and worked very hard to get to champion status,” said Kovalev after the fight. “My brain, mentally, my conditioning, my body – I’m back. It’s my goal to be the best in this division. I am here, I love boxing, I love to make great fights. This makes boxing interesting. We can make good fights for boxing fans, and make boxing history. Let’s find out who is the best. Chickenson [Adonis Stevenson] is on my list.This is very good for boxing. Let’s do it.” 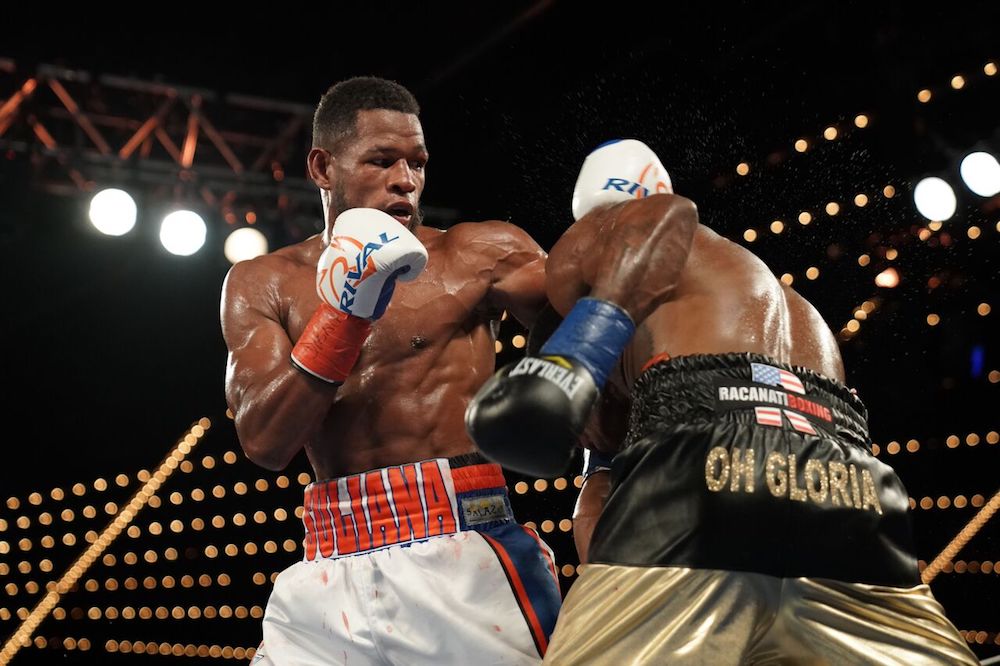 In the co-featured bout, Sullivan Barrera came off the canvas in the first round to outpoint a game Felix Valera in their 10-round light heavyweight bout.

Valera was aggressive from the onset, and a hard left hook floored Barrera, who shook it off well.  Before the end of the round, Barrera would score his own flash knockdown.

The two would trade back and forth as the fight wore on but Barrera would land the more effective blows. Final scores were 98-88, 97-90, and 97-89, all in favor of Barrera.