Joshua to meet Parker on March 31 in unification fight

A heavyweight unification bout between Anthony Joshua and Joseph Parker to take place in Cardiff, Wales. 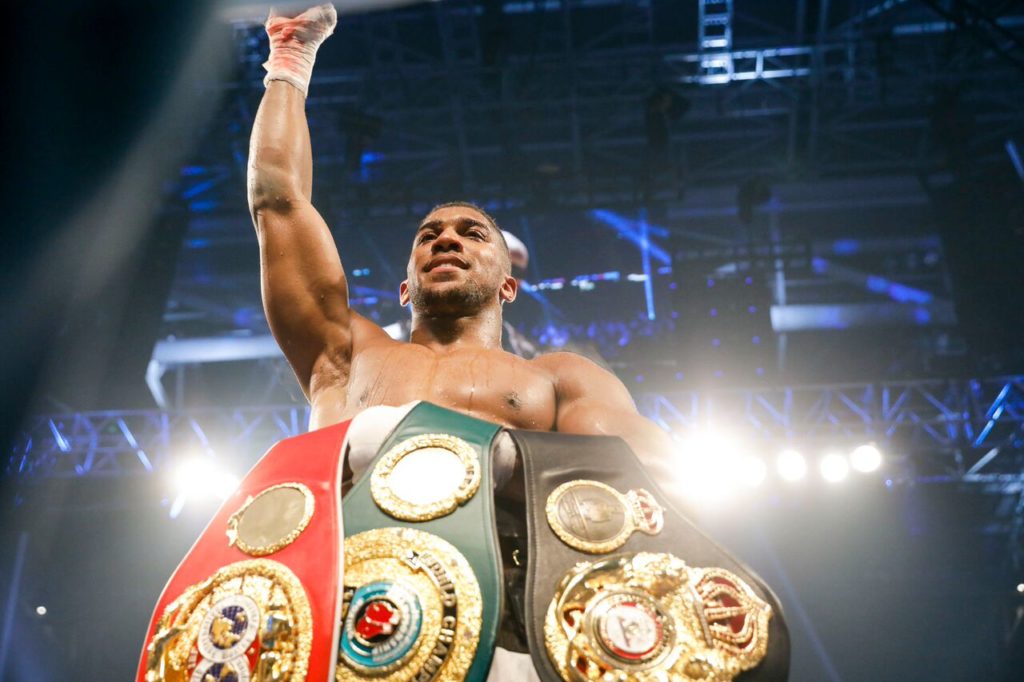 “I would like to announce the official news that myself and Joseph Parker will be fighting on March 31 at Principality Stadium in Cardiff,” said Joshua. “It is a unification heavyweight championship fight, we all know what happened last time I was in a unification heavyweight championship fight, it was grueling, it was interesting and we both left the ring with masses of respect.

“These fights aren’t easy because there is a lot on the line, so respect to team Parker for taking the challenge. And you know me, I love this game. I am looking forward to it, training camp is underway and before you know it March 31 will be upon us. Stay tuned for more news and I will see you all soon, God bless.”

Added Parker, “Anthony Joshua is in for a huge shock. A couple of months ago I heard him say ‘why should I be worried about this little kid from New Zealand’?

Joshua is coming off a knockout win over Carlos Takam, while Parker earned a majority decision over Hughie Fury in his last outing.