Jack captures another world title in his move up to 175 pounds. 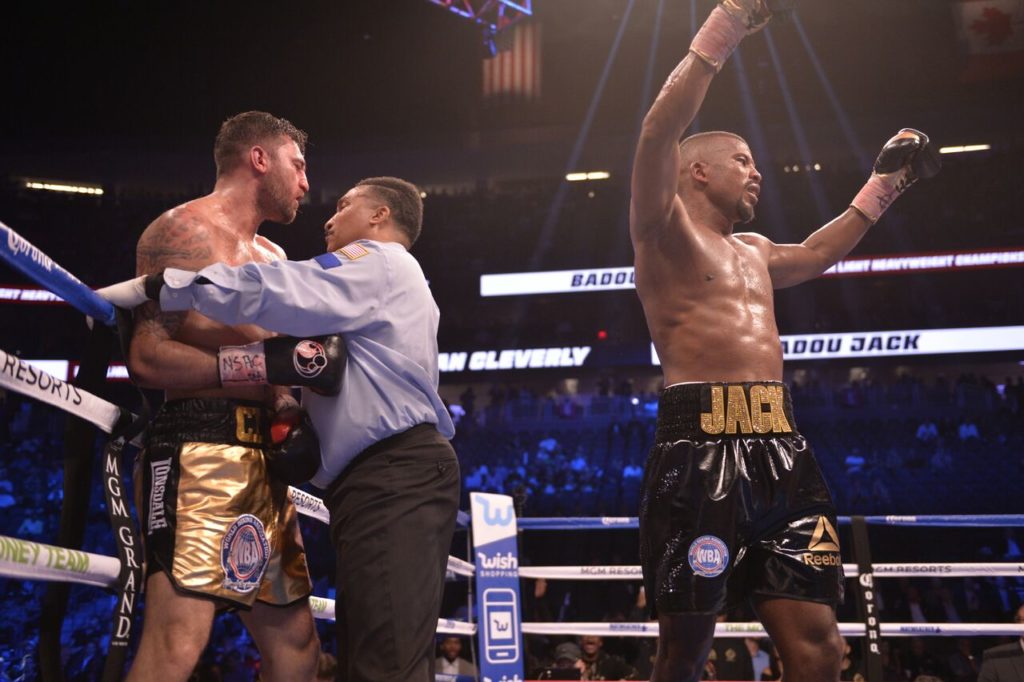 Jack, who was moving up in weight, had no issues in busting up Cleverly, outside of the first round. Jack landed frequent combinations and Cleverly was unable to muster up much offense as the one-sided beating unfolded.

Jack landed a series of left hooks during the fourth round that stopped Clevelry in his tracks and in the fifth round, a barrage of punches with Cleverly laying on the ropes, finally convinced referee Tony Weeks to call it off.