Inoue crushes McDonnell in Round 1

Naoya Inoue wins a title in a third weight class with his TKO victory over Jamie McDonnell. 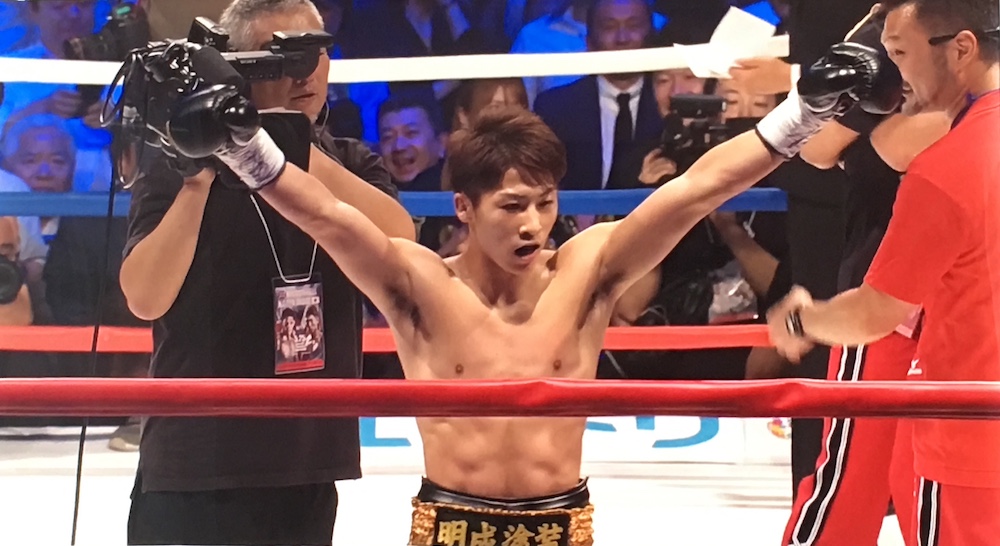 The bout, which streamed live on ESPN+, showcased Inoue’s incredible skills, as he completely dominated McDonnell, despite a 5-inch height disadvantage.

Early on in the opening round, Inoue hurt McDonnell with a left hook to the head that wobbled him. Moments later, Inoue connected with a left to the body that sent him down.

McDonnell made it to his feet but was in bad shape and Inoue followed it up with a series of punches, including another hard left to the head that sent the defending champion down, just as the referee was waving it off.