The longtime voice of HBO Boxing will remain where he is. 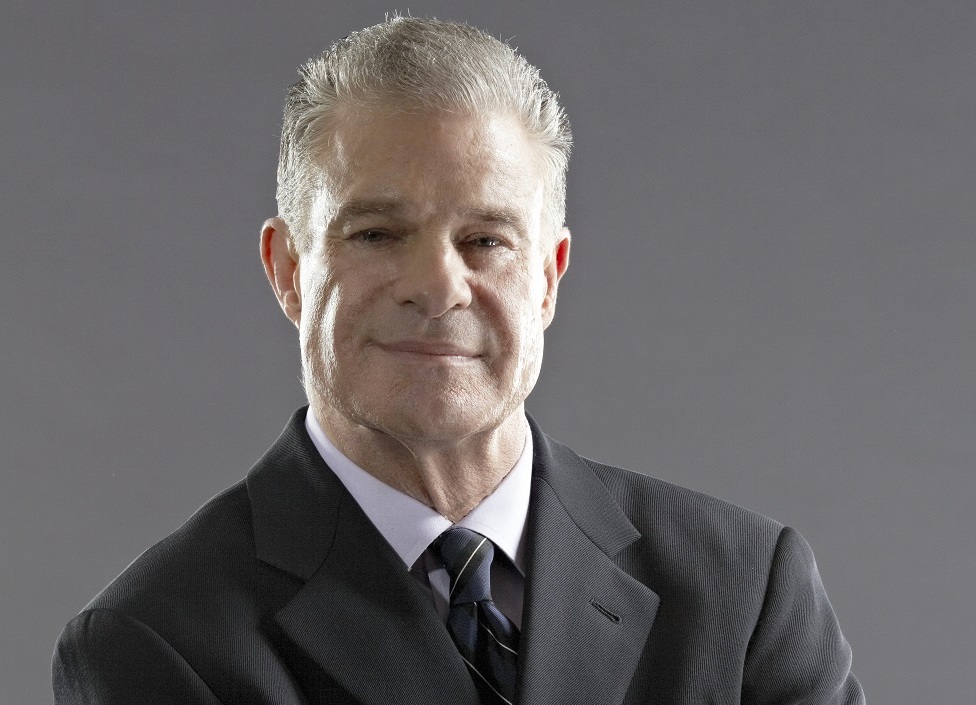 In an unsurprising move, HBO Sports has re-signed longtime host and blow-by-blow man, Jim Lampley to a new multi-year agreement.

Lampley has long been synonymous with HBO’s World Championship Boxing and HBO After Dark (along with HBO PPV) and will also continue his role as host of “The Fight Game With Jim Lampley.”

“For nearly three decades, Jim has been the most prominent television voice in boxing,” said HBO Sports Executive Vice President Peter Nelson. “His work is universally recognized as the standard in the sport and we are thrilled to know he will continue in this high visibility role for years to come. Jim’s high journalistic standards, historical knowledge of the sport and enthusiasm for sharing the backstories of the fighters who enter the ring enriches the broadcast experience for the HBO audience.”

Lampley, who has earned a Sports Emmy Award on four separate occasions, first began with HBO in 1988 for the heavyweight title fight between Mike Tyson and Tony Tubbs.   Lampley was also inducted into the International Boxing Hall of Fame in 2015.

“I’m very lucky to have spent nearly three decades working in HBO’s unique culture, and grateful for the chance to keep doing it,” said Lampley. “It’s always been my natural home.”

Later this month on October 21, Lampley will be back calling the action in a “HBO Boxing After Dark” tripleheader from Verona, New York.