Plus Kiryl Relikh gets revenge by outpointing Rances Barthelemy in their rematch. 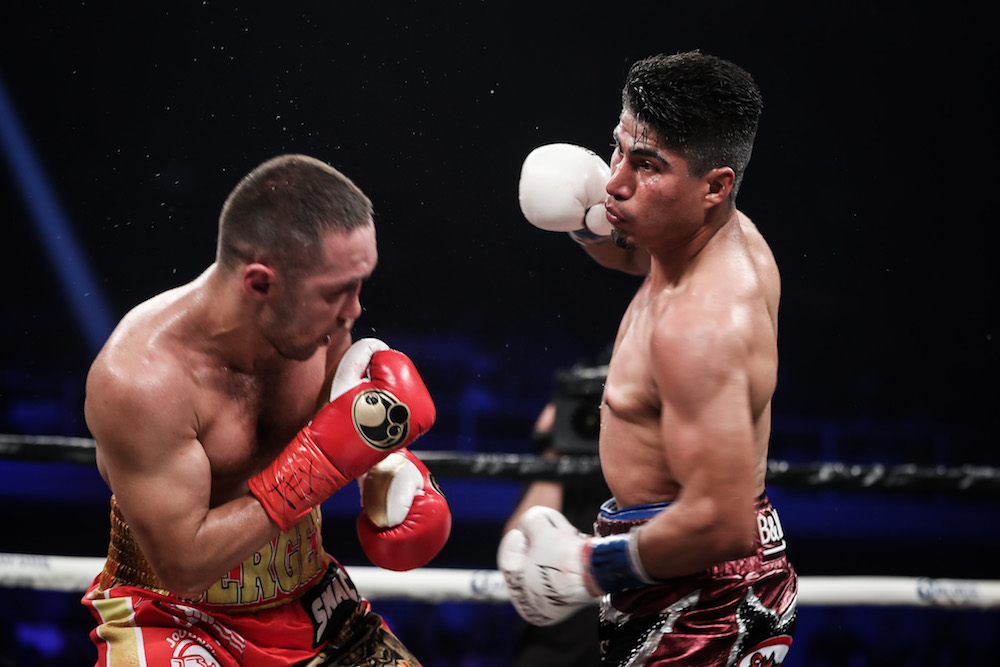 Mikey Garcia captured the IBF junior welterweight on Saturday night by earning a 12-round unanimous decision over Sergey Lipinets in San Antonio, Texas.

Garcia (38-0, 30 KOs), who won a title in his fourth weight division, had to battle hard against Lipinets, who was a heavy underdog going into the fight.

Using his speed  and devastating right hands, Garcia picked his spots and peppered Lipinets (13-1, 10 KOs) from the outside, but the defending champ displayed a granite chin.  As the fight wore on, Lipinets, began connecting with his own right hands, while a left hook midway through the fight, busted Garcia’s nose. 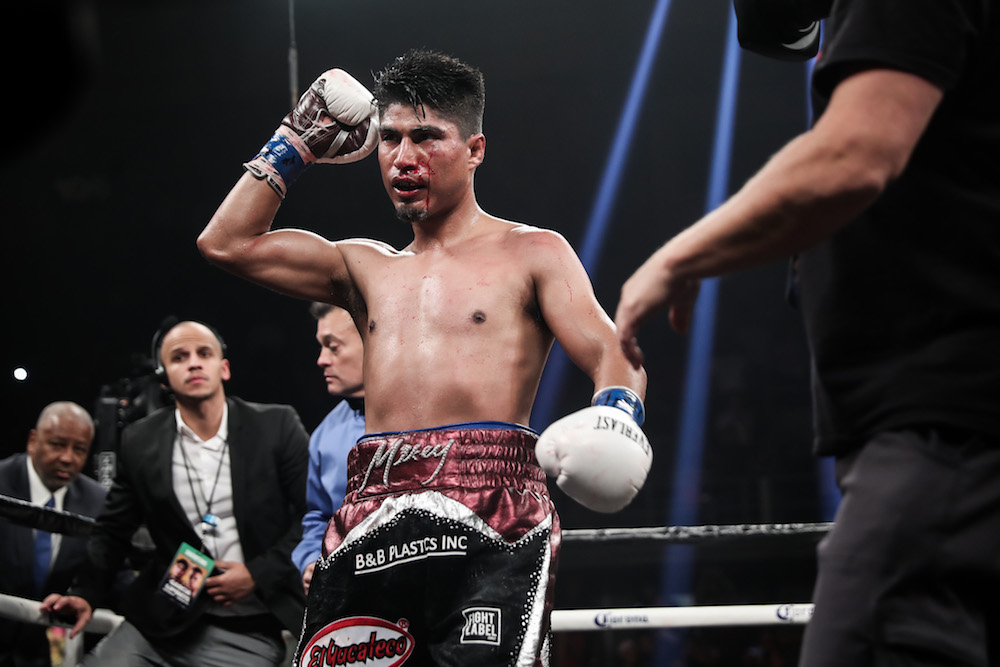 In the seventh round, Garcia floored Lipinets, who went down for the first time in his career.  Lipinets however, hung tough and applied pressure, having mild success in the later rounds.  Garcia however, would get the win with scores of 116-111, 117-110 and 117-110.

Garcia still owns the WBC title at lightweight and noted that he would be interested in going back down to 135 pounds to unify the title.

“What I love is I have all the options,” Garcia said. “I could go down to 135 to unify titles, which is what I really want to do. And in a couple of fights you’re going to see me at 147.

Though coming out on the losing end, Lipinets demonstrated to the fans in attendance and viewing audience on Showtime that he is a skilled fighter.

“It was probably experience that took over at some point,” Lipinets said afterward. “Mikey is a great fighter, he can obviously crack. It was just experience that I was lacking.

“I want to go back in the gym and work on the problems I showed in the ring. There are a couple of holes I need to close. I’ll be back. It’s a learning experience.” 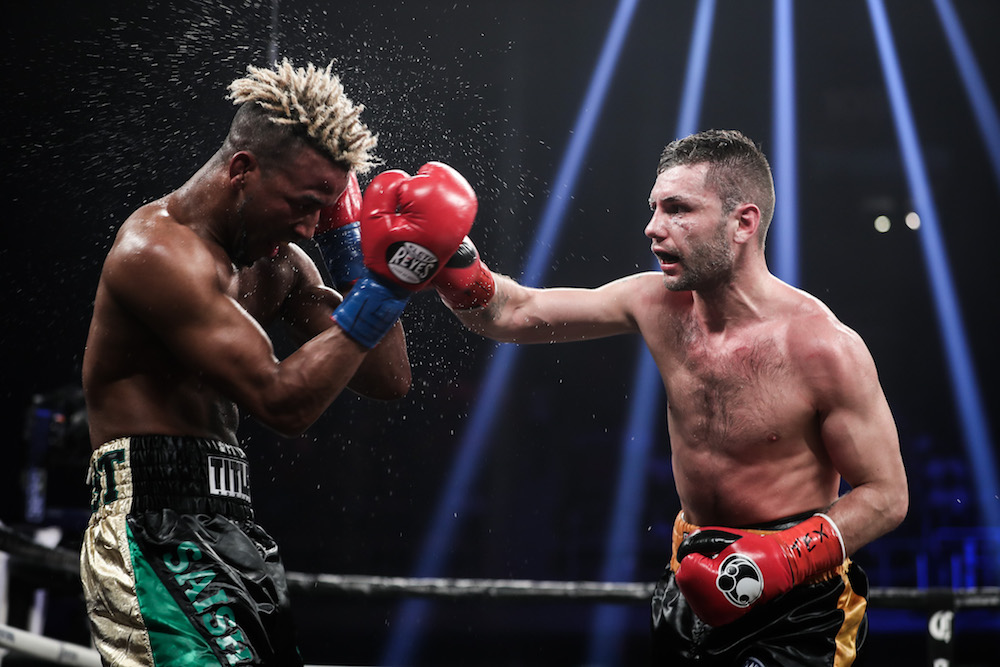 In the co-featured bout, Kiryl Relikh finally go this revenge by scoring a lopsided decision win over the previously unbeaten Rances Barthelemy for the vacant WBA junior welterweight title.

Relikh (22-2, 19 KOs) was the busier fighter of the two, as he threw 1,237 punches, vs. 494 for Barthelemy over the course of their 12-round contest. Relikh worked well off of his jab and kept Barthelemy off-balance with combinations.

“Last time I was not ready,” Relikh said after the fight. “I didn’t have proper preparation in the first fight but this time, with my new trainers, I was ready. I’m very happy. I’ve waited for this dream for 20 years. I’ve worked hard for this dream and now it’s mine.

“Coming in we were looking to box all the way. My jab has developed so much since the last fight. They probably thought that I would run out of gas like last time, but I trained like a champion this time. Everything was geared toward becoming champion and that’s what we did tonight.”

Barthelemy, did not argue the the decision and promised to be back.

“My heart is broken because I came in to this fight trying to get that third world title,” Barthelemy said. “I have to admit defeat and say that Relikh deserved to win that fight, but I will be back.

“At this point I have to look forward and put it behind me.”