Results from ShoBox: The New Generation in Temecula, Calif. 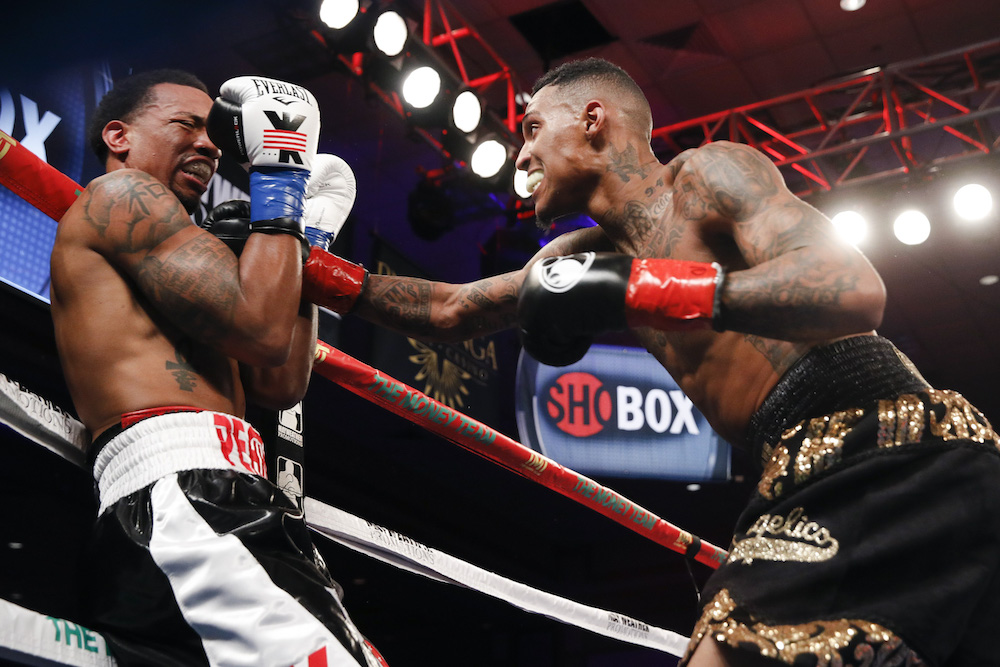 DeLoach, (17-1, 9 KOs), scored an early knockdown of Pearson (14-2, 10 KOs) when he caught him with a left hook in the second round. Following the knockdown, DeLoach kept up the pressure and after a series of punches, sent him down again with a straight right hand that left him on his knees until the 10-count.

“I’m not surprised that it happened so quickly,” DeLoach said. “We had a strategy and we stuck to it. Hard work pays off and that was proof. I didn’t think I was an underdog, but I understand the whole thing of psychological warfare. I always go into the ring like I am on top no matter what.”

“I felt lackluster,” Pearson added after the fight. “He came out and he was explosive, he was busy. He didn’t do anything I didn’t expect. Things happened the way they did, and you gotta take the good with the bad. He hit me in the eye which got me a bit disoriented. He fought like I thought he would, he did what he had to do. His performance didn’t surprise me.” 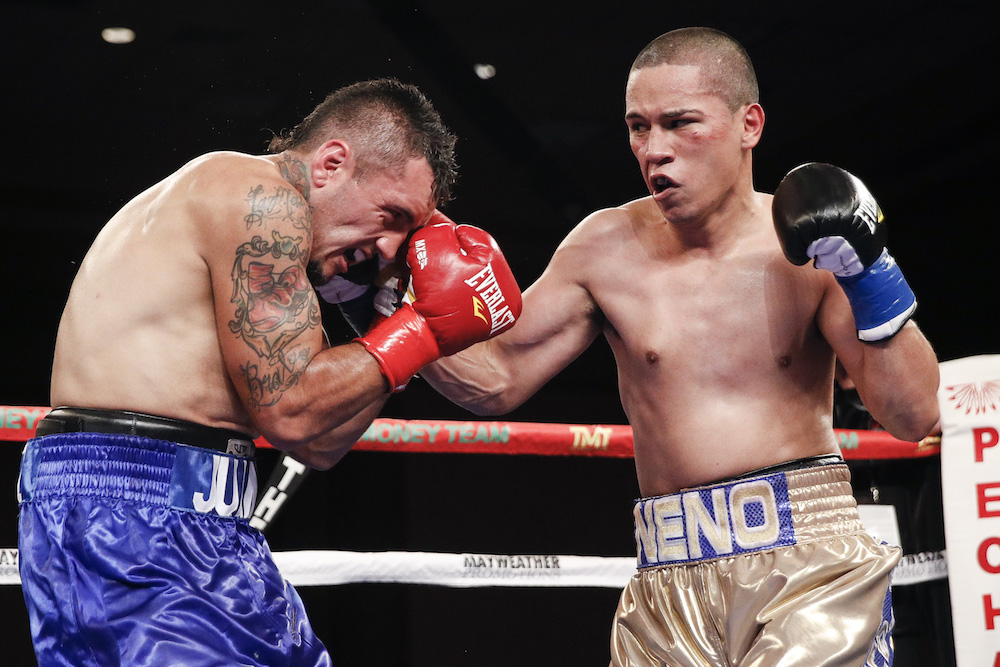 The 23-year old Rodriguez was knocked down for the first time in his career when Bravo landed a clean left halfway through the fifth round.  It was however Rodriguez’ higher workrate in the final few rounds that helped him earn the nod.

In the opening bout, Andrew Tabiti (14-0, 12 KOs) stopped Quantis Graves (11-1-2, 4 KOs) in the sixth round following a barrage of punches that sent him down for the first time in his career. Though Graves made it up, his corner had seen enough and in between rounds, threw in the towel.