DeGale to face Truax on April 7 in Vegas

The rematch will air on Showtime. 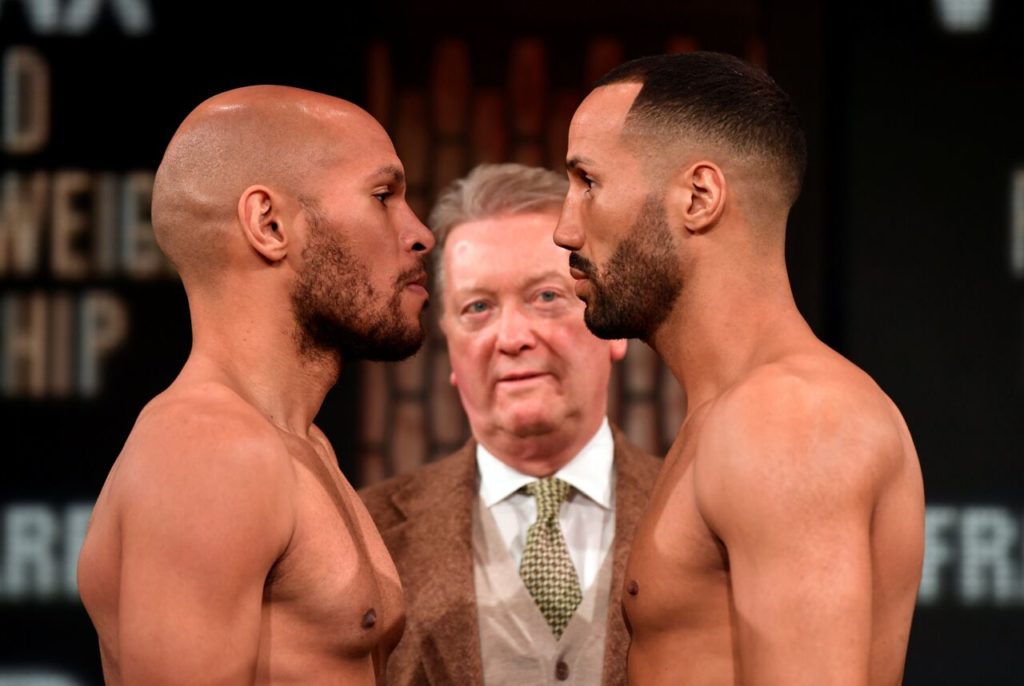 The fight, which will co-headline the Showtime card that features WBA junior middleweight titlist Erislandy Lara taking on IBF champ Jarrett Hurd in a 154-pound unification bout, will see DeGale aiming to reclaim his title.

“I’m happy to have the opportunity to rematch Traux and regain my IBF title,” said DeGale. “I am not going to make excuses for my poor performance, actions speak louder than words. I am excited to be boxing in Vegas and on Showtime again. The real JD will be back on fight night!”