DAZN to stream Season 2 of the World Boxing Super Series in the U.S.

The new season kicks off in September. 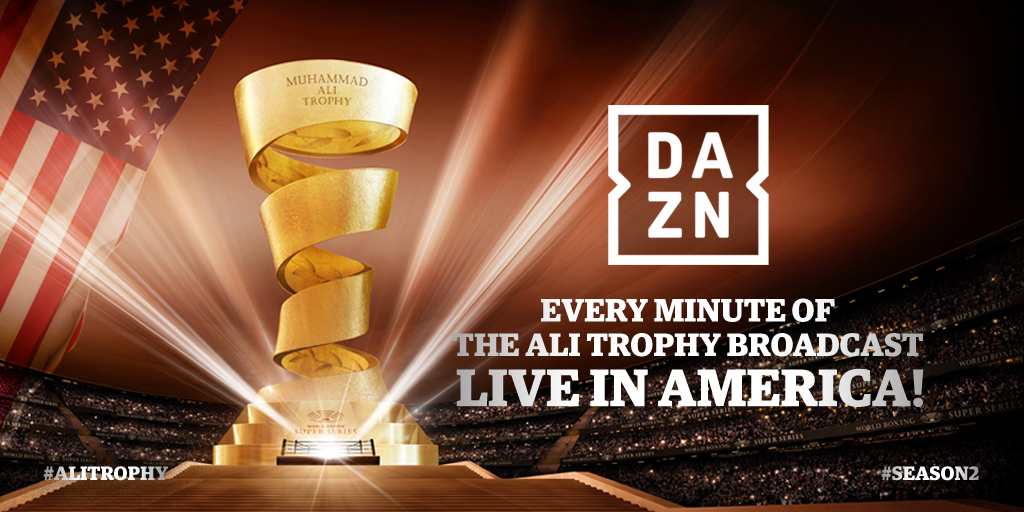 Live streaming service DAZN will be the U.S. home of the second season of the World Boxing Super Series beginning this September, as announced by the company today.

The new season will be held across 15 fight nights featuring 21 match-ups across the bantamweight, super lightweight and a third weight class, to be announced.  DAZN also announced that this will be the first of a new three-year deal, with official launch date and pricing for the service to be detailed this summer.

Fighters confirmed for Season 2 are: