Chocolatito crushes Fuentes in the fifth round 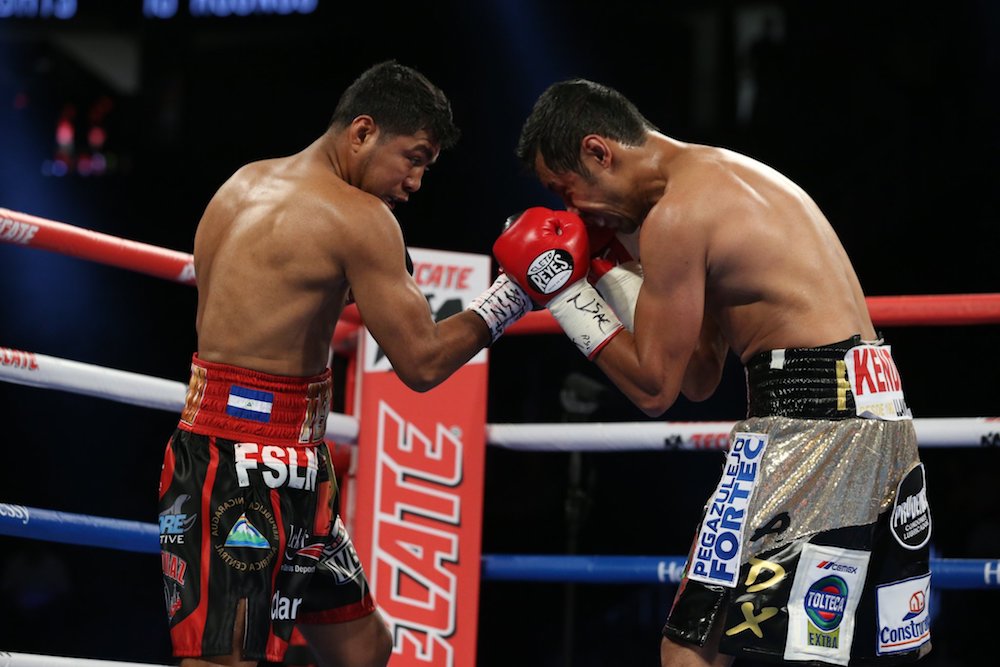 The Gonzalez-Fuentes fight opened up the HBO PPV telecast, headlined by the middleweight title rematch between Gennady Golovkin and Canelo Alvarez.

Gonzalez looked good early on, throwing and landing combinations to the head and body, ultimately causing a cut over the right eye of Fuentes in the second round.

While Fuentes was game, and willing to exchange, Gonzalez wasn’t fazed by any of his opponent’s punches and managed to walk forward to trap him against the ropes.

Then in the fifth, Gonzalez unloaded with a crushing left hook that sent Fuentes crashing to the canvas. Fuentes had no shot at getting to his feet and the referee simply waived it off.