Charlo starches Centeno in Round 2 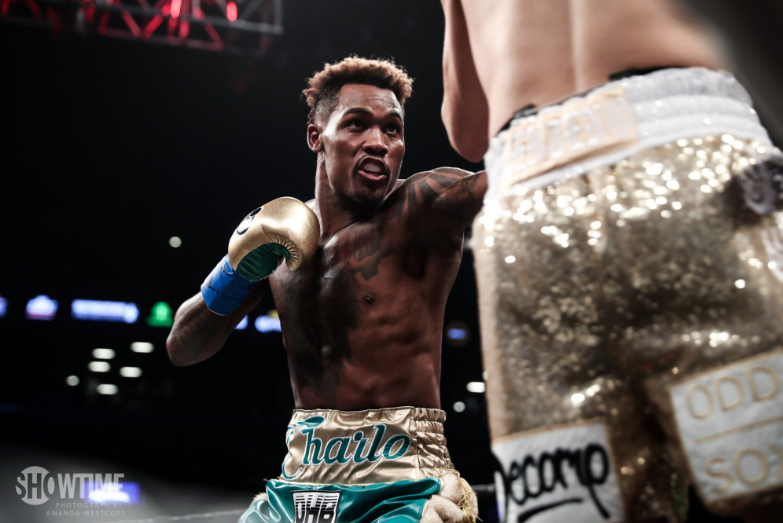 The fight served as the co-featured bout to the Showtime Championship Boxing headlined by Adrien Broner’s fight against Jessie Vargas.

After the fight, Charlo called out Gennady Golovkin.