Broner and Vargas battle to a majority draw 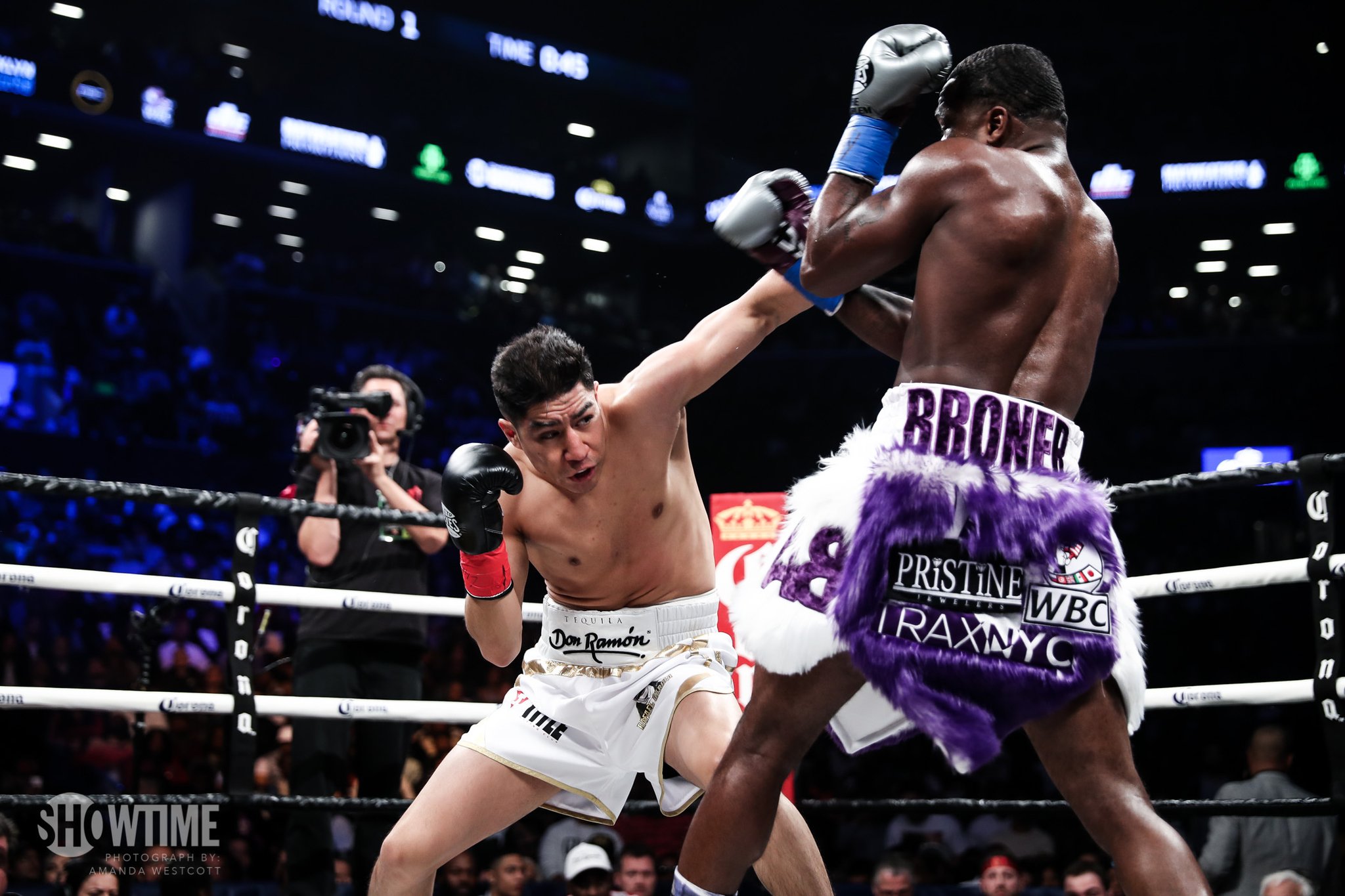 Despite some early boos during the first round, fight fans were ultimately treated to an exciting clash between Adrien Broner and Jessie Vargas at the Barclays Center in Brooklyn – the main event of Saturday night’s Showtime Championship Boxing tripleheader.

Vargas looked to get the upper hand early on, as he was the busier fighter of the two – throwing and landing combinations while Broner looked for counter opportunities.

There were times when Broner landed straight right-hand counters, but they were one-punch at a time. Meanwhile, Vargas built up a lead on points by going to the body and keeping busy round after round.

The fifth round was a better round for Broner, as he countered well and had Vargas along the ropes, while he looked for openings. 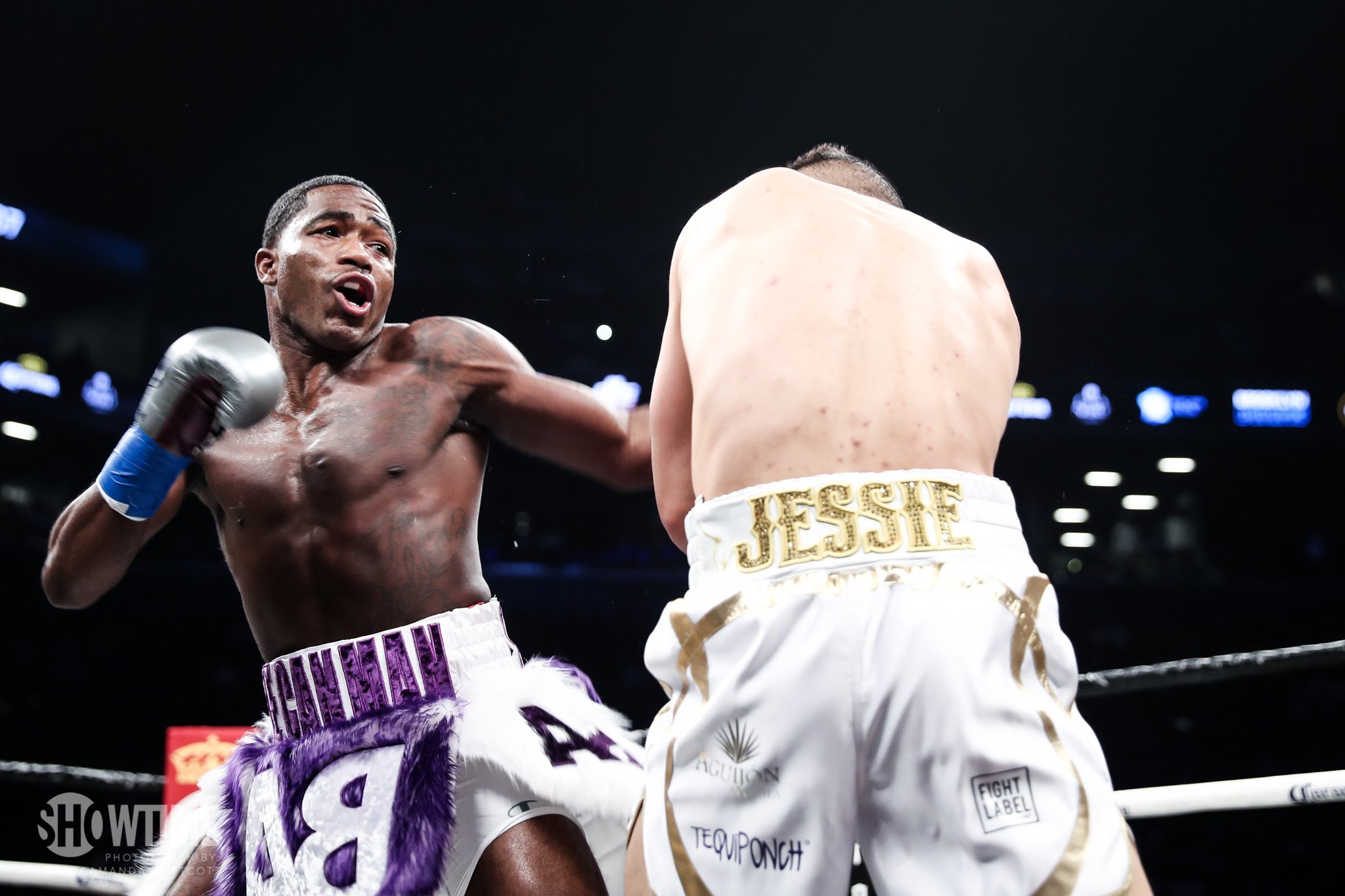 In the ninth round, Vargas began swinging for the fences as he appeared to tire and Broner picked up the pace. No longer content to simply counter, Broner fired off quick combinations and seemingly landed his right hand at will.

After a slugfest in the 11th round, both fighters took their feet off the gas pedal as they cruised during the last three minutes with the fight on the line.

Charlo starches Centeno in Round 2
Thompson Boxing card in Ontario, CA on May 11