Gennady Golovkin and Canelo Alvarez work out in front of thousands of fans at Banc of California Stadium in Los Angeles. 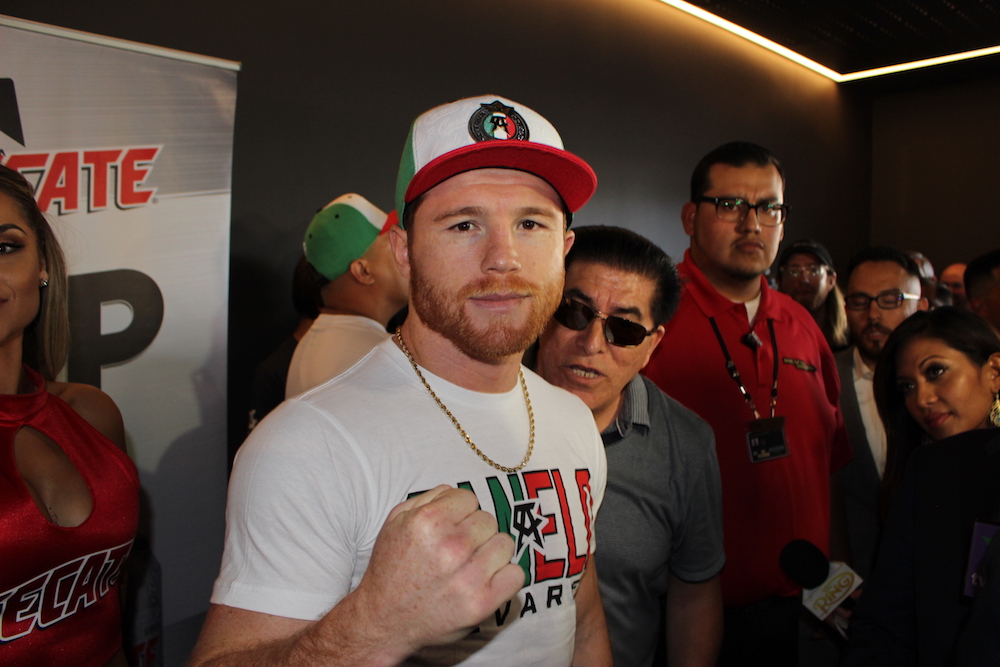 This past week, two titans in the sport of boxing met at the Banc of California Stadium, a newly erected structure that normally houses MLS soccer, for a special open workout that took place just outside of downtown Los Angeles.

Although the fighters did not cross paths on this sunny California day, approximately 4,000 fans were treated to Gennady Golovkin hitting the pads with trainer Abel Sanchez and from the outset, it was apparent that fans still lean towards GGG in terms of support.  Golovkin, (38-0-1, 34KO) is defending his WBC, WBA, and IBO belts against rival Canelo Alvarez on September  15, 2018, in Las Vegas in a rematch of their disputed draw last year. 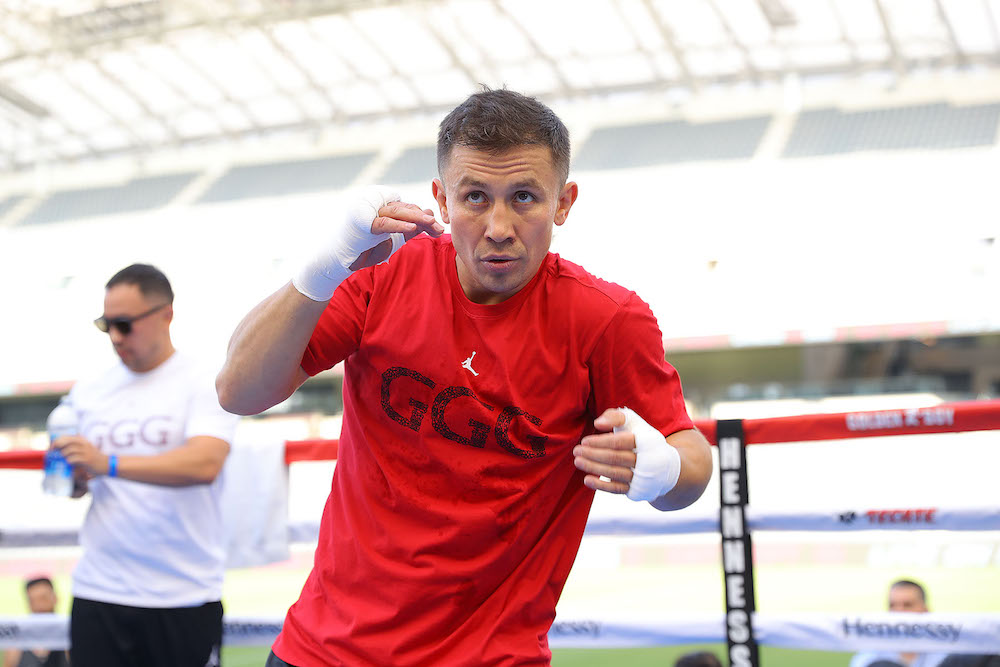 “Canelo, he is not a champion. He is a liar who has no respect for the sport of boxing or its fans. I want to stay world champion and bring all my belts home. I am ready to star in another Big Drama Show. I do not think about Canelo in training. I am not worried about him. I only worry about doing my job in training camp and doing my job in the ring against Canelo on September 15. In the last fight, I did not feel any real power from Canelo. Just slaps. He is not the hardest puncher I have fought, but he is fast and quick. He is the most skilled fighter I have fought. He is a very good fighter.”

Meanwhile, Alvarez, (49-1-2, 34 KOs), who went second in working out in front of the enthusiasts, looked trim and ready to go with approximately three weeks until fight night.  Upon entering onto the soccer field on his way to the ring, a chorus of boos were audible, yet by the time Canelo started hitting mitts and dancing around pool noodles from trainer Eddie Reynoso, the scorn morphed into applause, and as Canelo unleashed a 10 shot combination via right and left hooks in succession, the crowd showed their appreciation by cheering the redheaded Mexican. 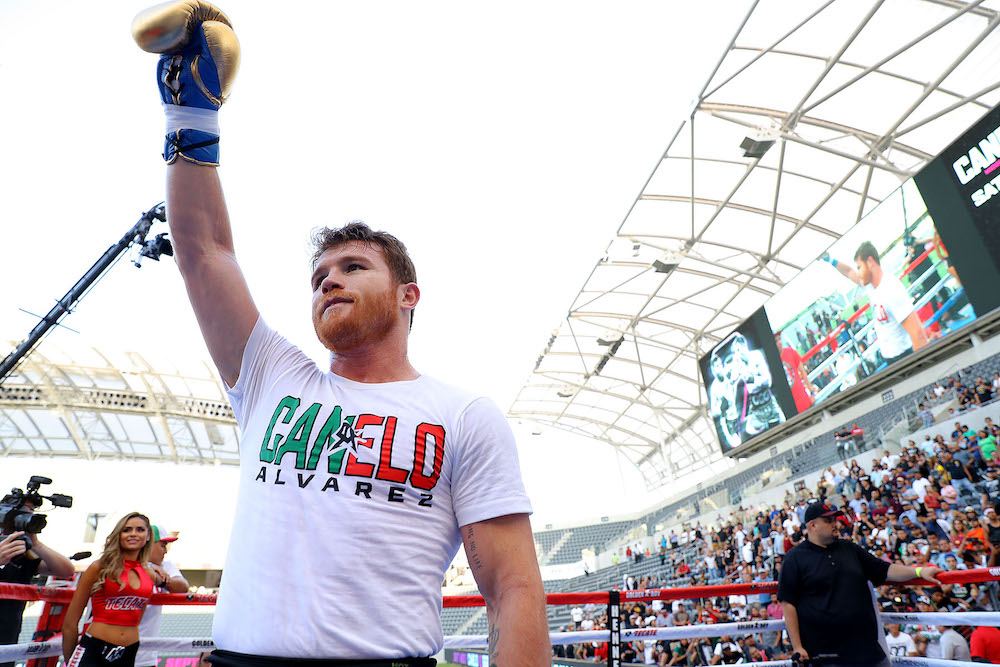 “We’re getting close to the fight, and I feel good. This fight is personal because of all that’s been said, and it will be difficult to regain the respect that we once had. The statements that have been made about me have given me more motivation to train harder. I have watched the first fight several times. The error that I made was that I had opportunities to counter that I needed to have taken advantage of. I need to do that in the rematch,” said Alvarez.

Canelo vs. GGG 2 takes place at the T-Mobile Arena live on HBO pay per view in Las Vegas, Nevada on September  15, 2018.