Jaime Munguia defends his junior middleweight title against Brandon Cook, plus David Lemieux and Chocolatito Gonzalez round out the card. 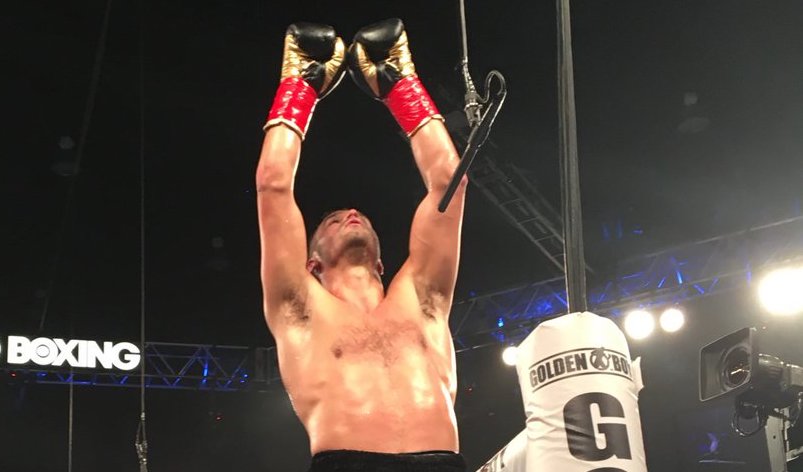 The highly anticipated rematch between Canelo Alvarez and Gennady Golovkin set for September 15, now has a set of undercard fights which include a middleweight title bout in the co-featured bout.

“I’m very motivated to be in such an important card,” said Munguia.

“It will be the most important boxing event of the year. For me, it is an honor to be on this card supporting Canelo Alvarez, who is also Mexican, on a date that is so special for Mexico, for me and for all of the people. We will do our best to please the public. I promise to not disappoint, so don’t miss my fight and don’t miss Canelo vs. GGG 2.”

HBO will televise the pay per view event.