Andre Berto picks up a much-needed win over Devon Alexander, while Peter Quillin decisions J’Leon Love in the co-feature. 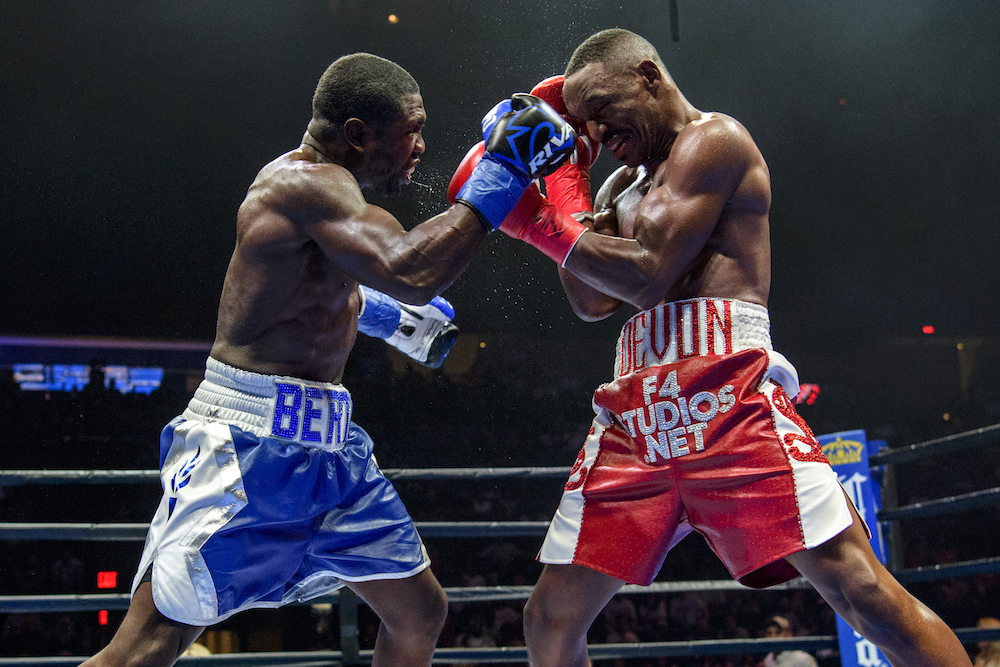 Berto, who had lost two out of his last three fights, including a TKO loss to Shawn Porter in his previous outing, struggled early on, as Alexander made himself difficult to catch.  Alexander was beating Berto to the punch and in the third round, connected with a straight right that sent Berto to the canvas.

“I knew he was going to be quick and I knew he’d come to fight,” said Berto afterward. “I had to get adjusted to his speed a little bit and then I started pressing him. I felt like I was in better shape and quicker to the target than he was.”

During the second half of the fight, Alexander, seemingly began to tire, as his output wasn’t as consistent, nor effective, with Berto picking up the pace.

Berto began controlling the action, using his speed to land his own combinations and keeping Alexander off-balance.

“I thought I edged it out, but it was a close fight,” said Alexander. “We’re climbing back still. This happens. I’m going to talk to my team and see what the best move is going forward.” 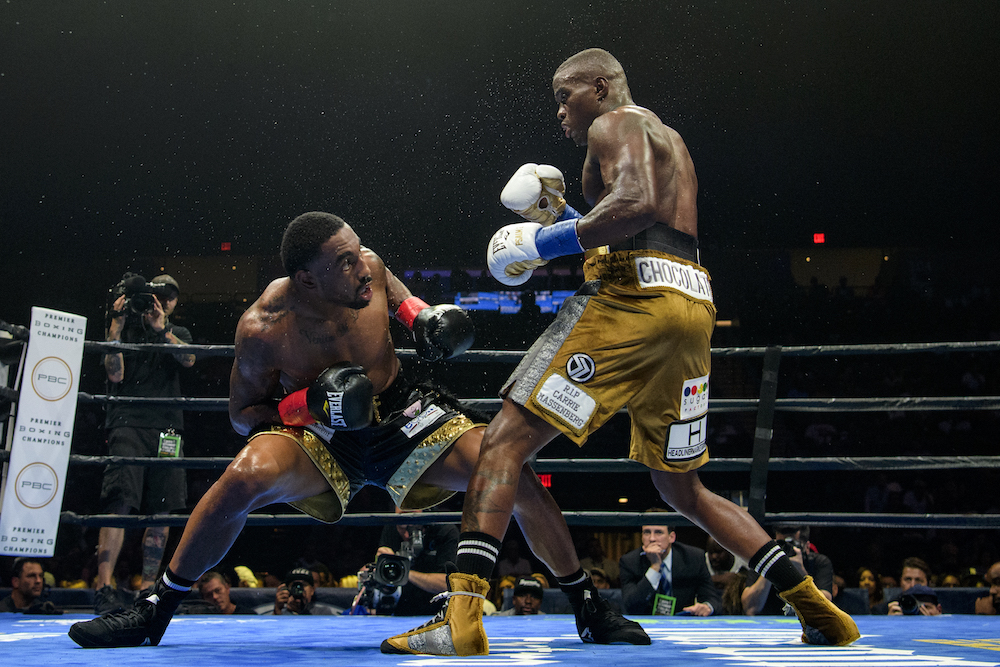 Quillin had been out of action since his September of last year, but clearly outclassed Love, who never really got out of the gate with a gameplan.

Quillin simply outboxed him and kept him on the defensive, while racking up points and trash-talking.