Sullivan Barrera gets back on track with a stoppage win on Saturday night. 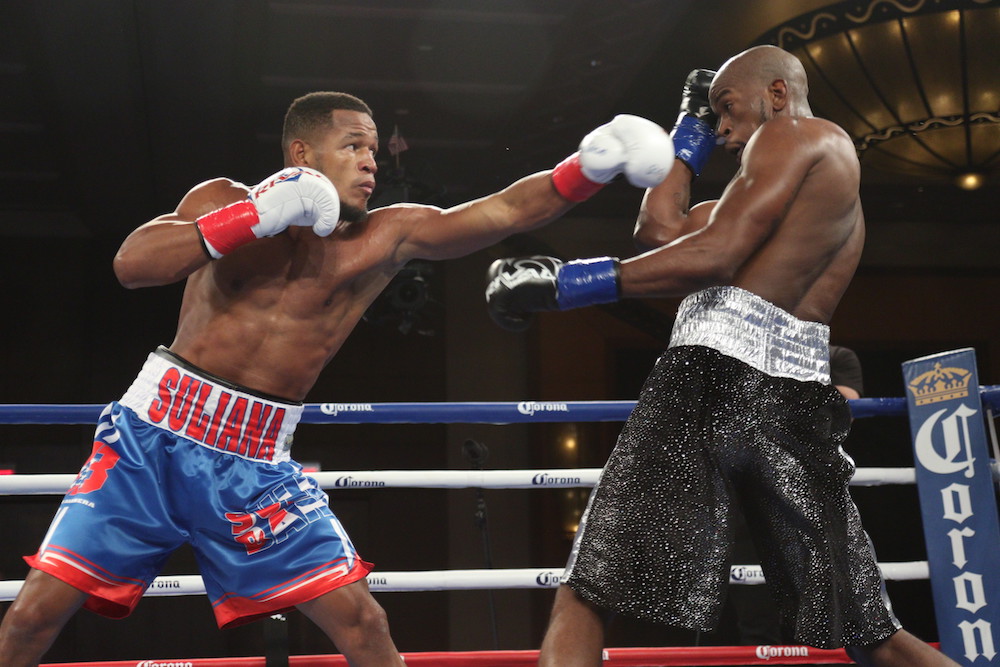 The fight was somewhat competitive in the early rounds as both fighters were trying to find their groove. Barrera began pushing the pace in the fourth round and started clocking Parker with hard combinations. Parker went down during the round from an accidental head butt and was given a full five-minute break to recover.

The action picked up again in the fifth with both men exchanging hard combinations. Barrera then rocked Parker with a solid straight right hand and dropped him seconds later. A second clash of heads dazed Barrera as he was attempting to finish Parker off, causing another halt in the action. Once the action resumed, a short left hook put Parker down for a second time. Parker got up but was being rocked with more heavy blows that prompted referee Harvey Dock to jump in and wave it off.

Barrera is hoping to get a second crack at a world title, or a possible clash with Joe Smith Jr. in his next bout.