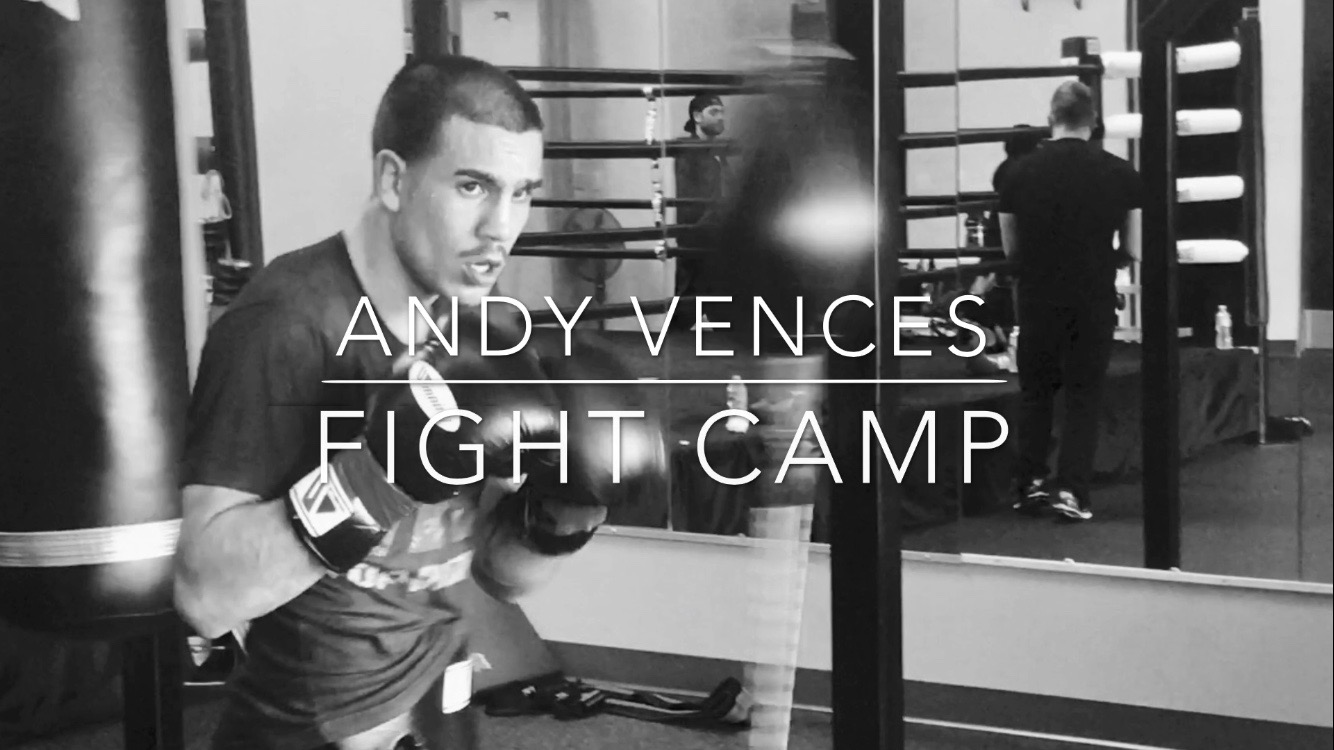 San Jose boxer Andy Vences is turning things up a notch in training camp with just two weeks left before he returns to the ring to defend his WBC Continental Americas championship against Angel Hernandez on March 10.

In this episode, Vences discusses his a new form of technology his strength & conditioning coach is utilizing in order to keep track of punches, lays out the plan for the final two weeks of camp and talks about the plan of attack for the rugged Hernandez.

Vences will be main eventing a card in California for the first time in his career. A long way from fighting on the non-televised undercards of small events around the Bay Area, Vences is honored to be headlining a televised card in his home state.

“Shout out to Top Rank, Rick Mirigian and Jose Ramirez for starting something in the Central Valley that turned into a show for us Northern and Central California fighters,” Vences said. “If it wasn’t for them starting that whole movement, we wouldn’t have this opportunity.”