Vasyl Lomachenko and Terence Crawford defend their titles in August. 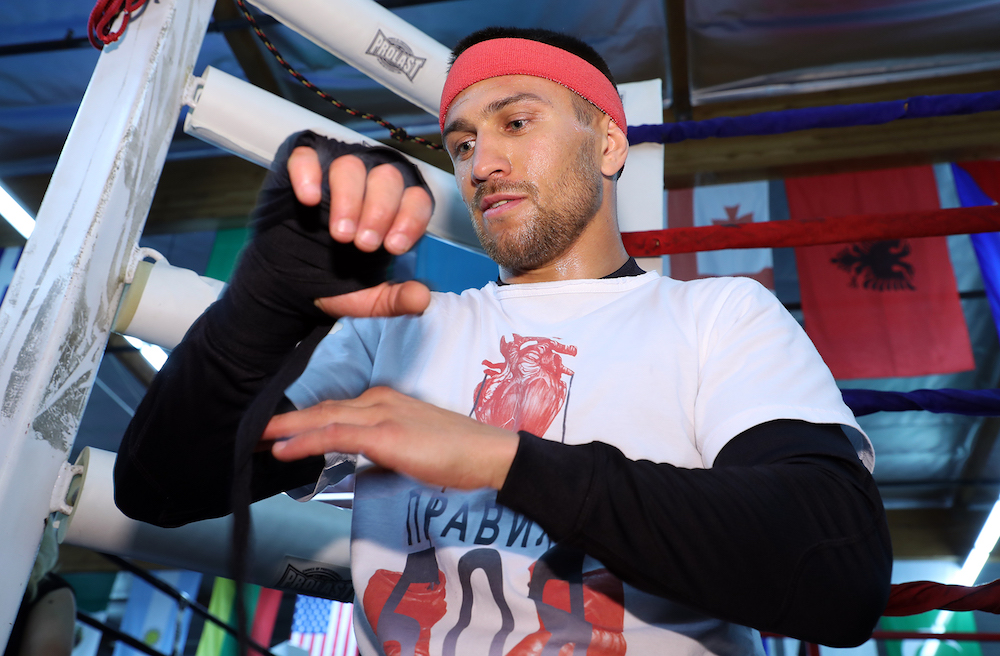 Top Rank officially announced a big move this week, confirming reports that two of the promotion’s best fighters, Vasyl Lomachenko and Terence Crawford, would be making their in-ring returns in August with separate televised fights on ESPN.

The decision to go to ESPN is a big departure from the promotion’s typical TV deals with HBO.

In the first card, which airs on August 5 from the Microsoft Theater in Los Angeles, Lomachnko will defend his junior lightweight title against Miguel Marriaga.  Two weeks later on August 19, Crawford puts his unified junior welterweight titles on the line against Julius Indongo from Pinnacle Bank Arena in Lincoln, Nebraska.

Both events will be televised live beginning at 10 p.m. ET on ESPN and ESPN Deportes (including the ESPN app).

“Pound for pound, no one can match the talent of Vasyl Lomachenko and Terence Crawford,” said Top Rank President Todd duBoef. “They drew the best ratings on premium cable this year, and now everyone will be able to see them when they defend their world titles in all-action fights in August, live on ESPN.”