Showtime to replay Mayweather-McGregor on September 2

Fight fans who missed the PPV on Saturday night can catch the replay on Showtime. 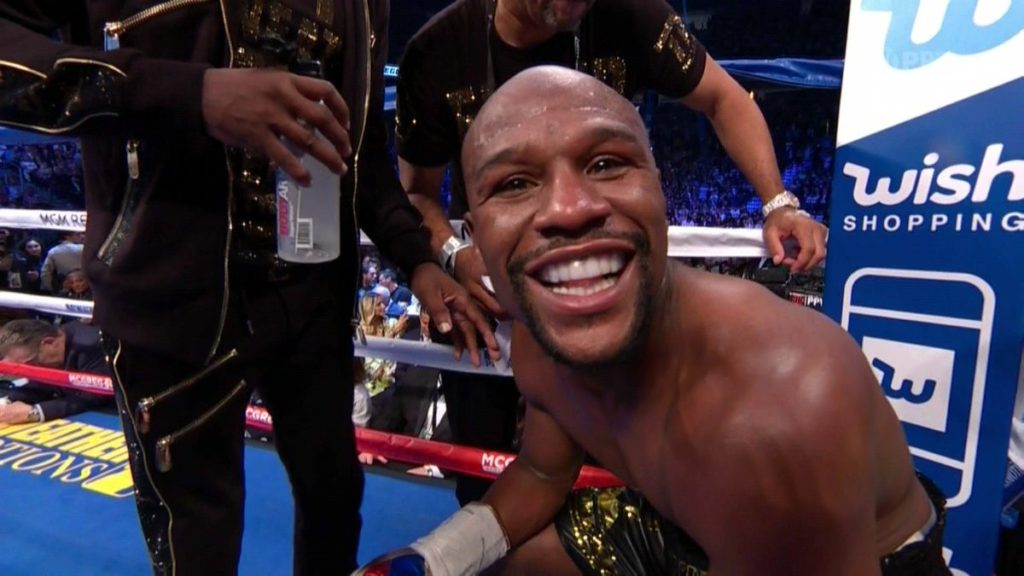 Showtime will televise the replay of Saturday night’s junior middleweight showdown between Floyd Mayweather and Conor McGregor on September 2, according to the network.

Mayweather (50-0, 27 KOs) scored a 10th round TKO over McGregor (0-1) last night at T-Mobile Arena in Las Vegas to remain undefeated after a near two-year layoff.