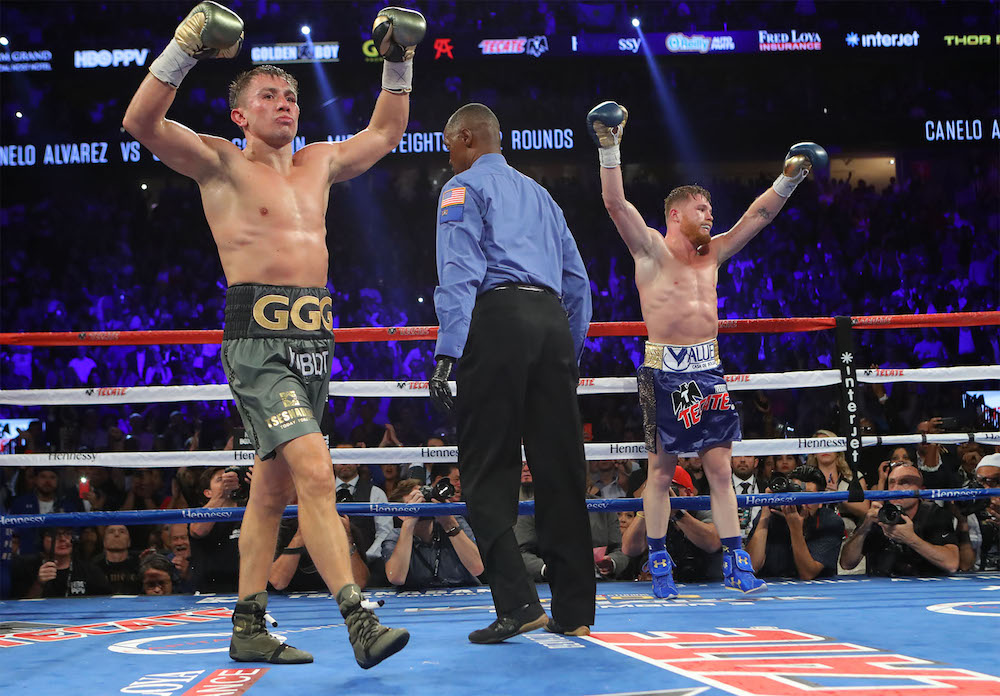 Along with middleweight and lineal titles at stake, as well as an official win following their disputed draw last year in what has become a heated rivalry, also on the line for both Canelo Alvarez and Gennady Golovkin when the two square off in their rematch is knockout win number 35.

A knockout win on September  15, 2018, in Las Vegas at the T-Mobile Arena has been a constant subject-line throughout the promotion for Canelo vs GGG 2. 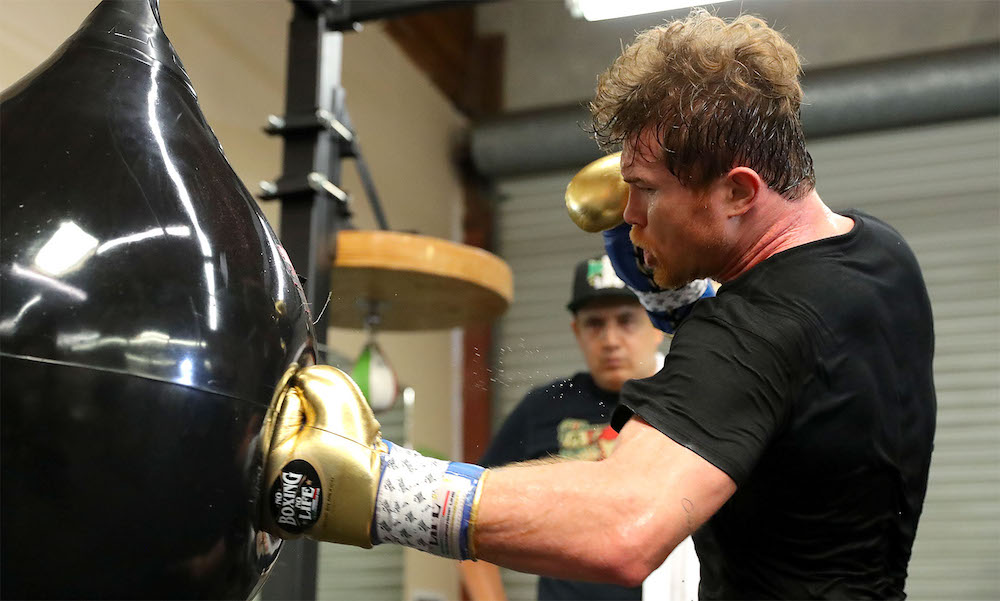 “My objective is the knockout and I’ll be looking for that from the opening round,” Canelo said. “I have to win convincingly. It has to be a knockout to erase any doubts,” Canelo stated at the open workout held at the Banc Stadium in Los Angeles.

Golovkin also spoke on a knockout win during the workout.  “I am happy to get at Canelo again. Of course, I want to knock out Canelo. It would be nice if Canelo came to fight this time. I don’t believe what he says about how he will fight me this time. He said the same thing before our first fight. I will definitely be more aggressive in this fight. I don’t want [a] decision fight. I am working hard every day not [to have a] decision fight.”

Golden Boy Promotions head Oscar De La Hoya was asked by a videographer his prediction on the fight result, and the Hall of Famer didn’t hesitate in his belief that his fighter, Alvarez, will win via knockout, and predicted the win within 10 rounds.  The videographer then pressed further.  “Would you bet the house on it?”  De La Hoya responded, “I would bet one of my houses on it.”

Canelo vs GGG 2 takes place on September  15, 2018 at the T-Mobile Arena in Las Vegas, Nevada live on HBO pay per view.

Manuel Mendez gears up for June 22 clash with Gilberto Espinoza
Ringside With Raymundo: The Mathematics of Loma