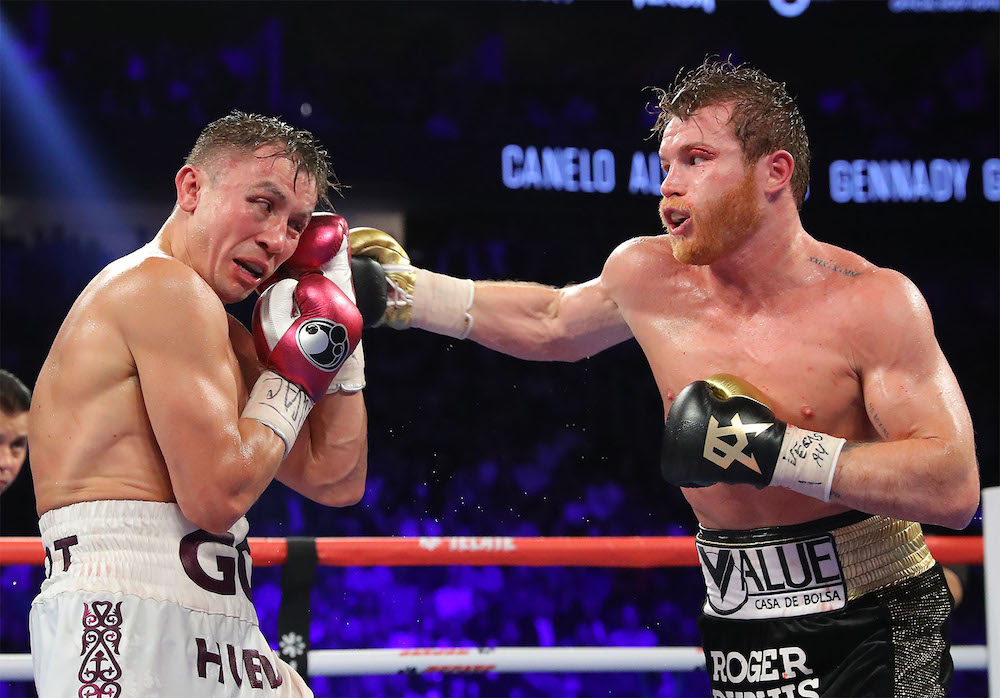 Canelo Alvarez (50-1-2, 34 KOs) came in with a chip on his shoulder on Saturday night, in hopes of not only winning his rematch against then-unified middleweight champ Gennady Golovkin (38-1-1, 34 KOs), but also of erasing some of the negative stigma that came from the controversial draw in their first fight, and the failed drug test before they were set to meet again earlier this year.

From the start of the fight, Alvarez was more aggressive than the first time around and consistently applied pressure – forcing Golovkin into the unusual position of fighting going backward.

Meanwhile, Golovkin used a stiff and steady jab to keep Canelo from throwing many combinations, though Canelo established a left hook to the body in response.

Though the momentum of the fight seemed to be on Canelo’s side, Golovkin began to come on stronger in the second half of the fight, connecting with uppercuts and opening up a cut over Canelo’s left eye in the eighth. 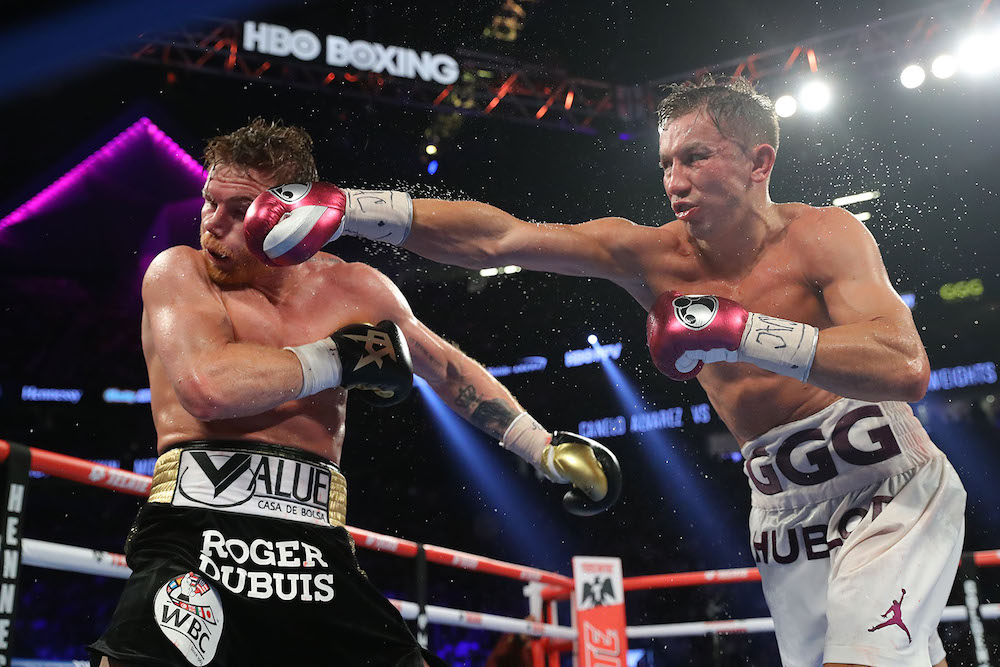 The ninth round was another strong one for Golovkin who was the busier of the two and combined his jab with straight right hands to keep Canelo at bay.

During tenth, Golovkin stunned Canelo with a combination but was unable to follow-up, as Canelo recovered and fought well.

The twelfth and final round will likely go down as one of the more divisive rounds, with two of the three judges awarding it to Canelo, proving to be the deciding factor in the final scorecards.

“I showed my victory with facts,” said Alvarez. “He was the one who was backing up. I feel satisfied because I gave a great fight. It was a clear victory.”

“I’m not going to say who won tonight, because the victory belongs to Canelo according to the judges,” added Golovkin later, opting to leave the ring after the decision was read. “I thought it was a very good fight for the fans and very exciting. I thought I fought better than he did.”